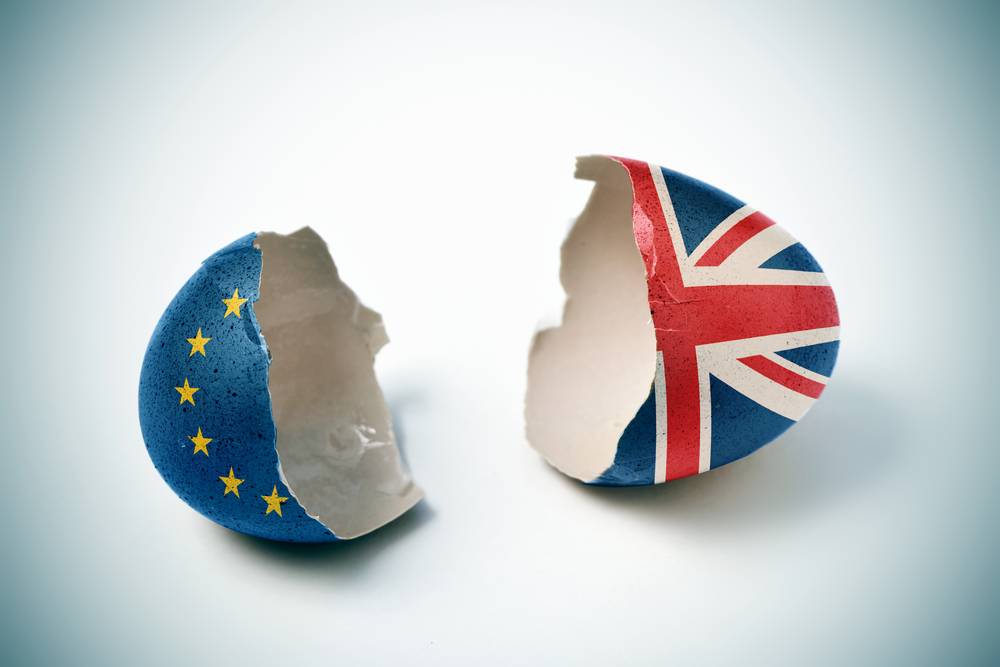 On June 23, 2016, the British public took to the polls to cast its vote on whether the UK should remain or leave the European Union. Leave won 52% to 48%.

The mainstream media has been on fire, breathlessly reporting on the decision over the past two weeks. In a tremor felt around the world, the pound dropped from USD 1.49 the day of the vote (its highest point this year), to USD 1.37 the day after. It has since continued to slide and hit a record low USD 1.29 at press time. Another very tangible effect of Brexit has been the freezing of withdrawals from British property funds.

How is the language services industry in the UK reacting to the news? Slator reached out to four language service providers for their insights on the effects of Brexit and what they think comes next.

Robert Timms, Director at London-based translate plus, said a weaker pound will not necessarily impact the company negatively as they are “primarily an exporter from the UK.” He pointed out, “the majority of our linguists are paid in EUR from EUR client funds, where no currency exchange is required.”

Timms described their situation as “unique” where they get “the best of both worlds”—UK business (“covering our core UK overheads in GBP”) and overseas (“We are not so dependent on a volatile UK economy.”).

Anu Carnegie-Brown concurred, saying, “Several UK industry people don’t seem to consider the exchange-rate fluctuation a big deal.” Carnegie-Brown is Managing Director at Hampshire-based Sandberg Translation Partners (STP), which has carved out a niche for itself in the Nordic translation market.

She said, “For UK LSPs selling more abroad than they buy from abroad, the weaker sterling will make them more competitive and profitable” and “others may gradually try to shift their focus on where they sell and buy.”

For TranslateMedia Managing Director Rupert Evans, the effect of Brexit on the pound is “unwelcome.” The fall in the pound did provide “a short-term boost in that our foreign earnings are enhanced because of the decline.” But the London-based LSP is “a net importer of translation services from specialist freelance translators on the Continent,” according to Evans.

It seems human resources may bear the brunt of the Brexit blow to UK-based LSPs. “Free movement of people has become a key advantage for UK language businesses,” said Gary Muddyman, Managing Director and CEO at life science LSP Conversis.

STP’s Carnegie-Brown said she expects more red tape “for those of us employing staff from abroad or sending staff abroad.” She said STP has a large, UK-based, in-house staff of 105, which consists “mainly of foreign nationals, particularly linguists from the Nordic countries, because those are the languages we translate in-house. Thus, we continuously bring new immigrants to the UK.”

The referendum campaigning has left some feeling unwelcome. They deserved better. As a Brit who has lived and worked in Europe previously, it’s different to be somewhere by right than on a visa—Rupert Evans, Managing Director at TranslateMedia

Carnegie-Brown disclosed, “We have a number of non-British people in the recruitment pipeline, and I will be interested to see whether there is a change in their willingness to come to work and live in this country while their future employment and residency status remains undecided.”

According to translate plus’ Timms, “Although there might be more red tape and cost around the hiring process, we don’t think it would affect our ability to hire EU citizens per se.” He called the notion that EU citizens living in the UK would be deported, “absurd.”

“Having seen the potential for this event happening, we have in the last year built up a support hub in a non-UK EU country (Bulgaria) as part of our strategy to reduce overall risk,” Timms said.

TranslateMedia’s Evans is worried that the freedom to provide services in the European Union may be curtailed: “Freedom to provide services across the EU is obviously something we take advantage of, and it is the case that we have to be active to ensure we are treated fairly. In 2014, I had to go in person to Germany five times to ensure our corporate administration and banking was all in order to serve our local client base. France is at least as tricky. Any erosion of our rights will threaten our ability to serve clients in those countries.”

Evans further said, “We have 30 European nationals working in our London office who have, to varying degrees, settled in London. Hardworking taxpayers. London is richer for having them here.”

However, said Evans, the Brexit vote “has left some feeling unwelcome” and they deserve better. “One is considering whether she should get a French passport for her daughter,” he said, while others are having second thoughts about whether Great Britain “is really somewhere they would like to buy property.”

“As a Brit who has lived and worked in Europe previously, it’s different to be somewhere by right than on a visa,” Evans said.

Conversis’ Muddyman said he looks at it this way: “I made a commitment to myself many years ago that I wouldn’t mix business and politics. But the events of June 23rd have potentially such an impact on our business and our people that I am going to make an exception.”

He continued, “This decision touches every one of our stakeholders and, in particular, our staff. Our ability to recruit outstanding linguists, support, and tech staff from the EU has been a significant contributory factor in the growth of Conversis and that being more difficult for us in years to come is a real worry.”

There is still a possibility that Brexit might not happen—Robert Timms, Director at translate plus

Evans called the Brexit vote “a massive disappointment both corporately and individually” and freedoms they had once taken for granted have now been threatened. “Freedom to provide services across the EU is, obviously, something we take advantage of,” he said, and what UK LSPs need now is to be vigilant to ensure they are treated fairly across the EU.

What translate plus’ Timms sees as the biggest risk, however, is an economic downturn where “our clients might be likely to translate less content—except for the lawyers negotiating the deals!”

Carnegie-Brown said, meanwhile, Brexit may have a long-term impact on translator training in Great Britain and remarked on the continuing “trend” to cut back on university translation programs “or merge them with more generic linguistic programs.”

The STP Managing Director said, at several UK universities, “the majority of MA translation students are not British. Many teachers aren’t either.” She lamented that, for the few British nationals who still want to enter the profession, translator training may end up being inadequate in the long run if attracting overseas students becomes difficult.

Conversis’ Muddyman agrees. “Comparatively, the poor level of language education and skills in the UK has been compensated for by access to a European workforce with first-class language learning cultures,” Muddyman said.

Additionally, Carnegie-Brown said overseas students “obviously contribute handsomely to MA course budgets,” and increased cost and other immigration restrictions may dissuade them from coming in.

There might not be adequate translator training left in this country for the few British people who still want to study the profession—Anu Carnegie-Brown, Managing Director at Sandberg Translation Partners

Timms, meanwhile, remains optimistic about the “possibility that Brexit might not happen.” He lists the reasons for his optimism: the highly unusual constitutional circumstances regarding Scotland, the fact that 75% of British Member of Parliament are in favor of Remain, the fact that the referendum was advisory and not legally binding,” and not the least of all that, despite the high voter turnout, “less than 50% of the electorate actually voted Leave.”

Whatever happens next, it is important that the UK leadership “speed up the process of removing uncertainty,” Timms said.

For now, language service providers in the UK just have to deal. As Evans put it, “We are where we are. We’re not sure what we’re buying into and it doesn’t look like that will be clear any time soon. All we do know is that we’re paying a heavy price.”