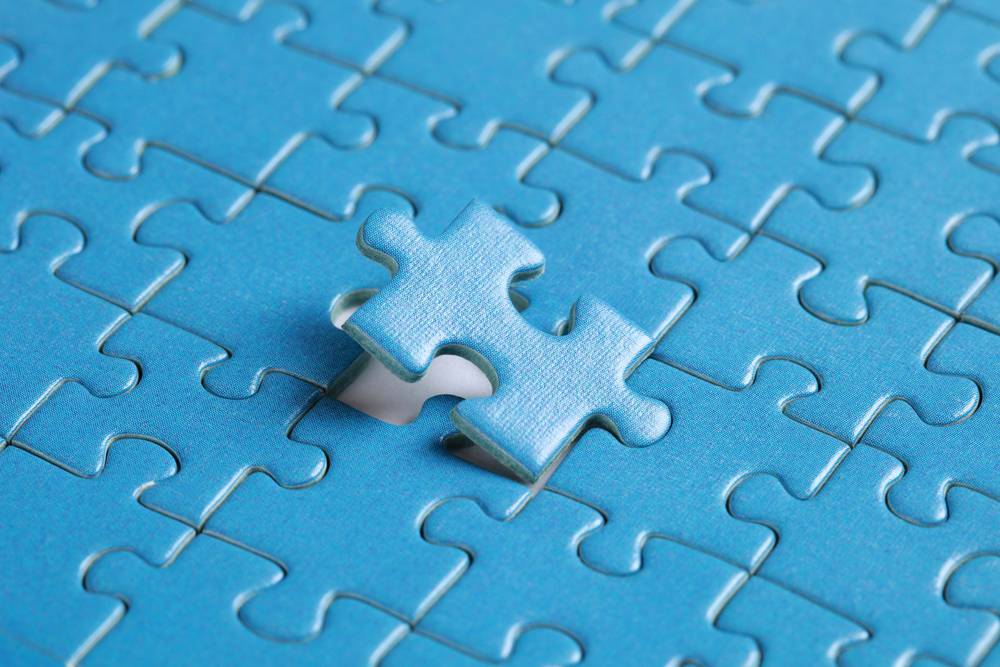 
The European Commission ruled that certified translations of public documents are no longer needed when moving between EU member countries. In Germany, an interpreter crisis got national attention. In Brazil, sworn translators need not have been concerned about losing their relevance with a new Apostille system, which stems from an international system for document certification. However,  a government official said translations would still be needed by the current staff.