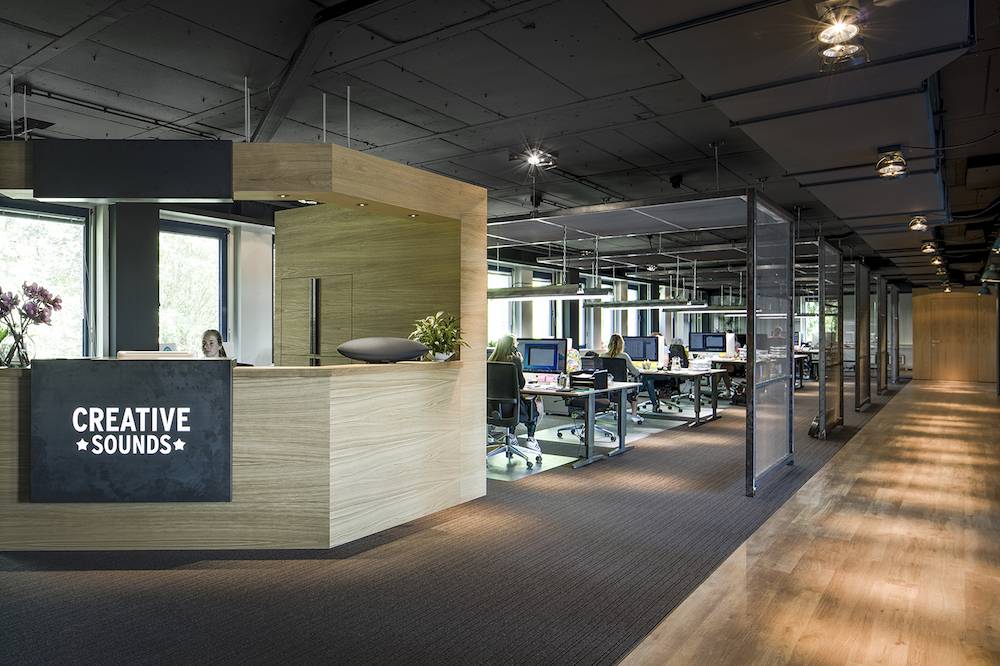 BTI Studios has acquired Dutch dubbing studio Creative Sounds, a long-time local partner of the media localizer. The deal, which was assisted by PwC, completed on 19 October, 2018. The terms of the deal were not disclosed.

Slator interviewed Björn Lifvergren, BTI Founder and head of the acquisition team, as well as Shaun Gregory, the recently appointed CEO of BTI Studios, for comment on the acquisition.

The BTI Studios Founder said that the BTI Studios and Creative Studios have “some client overlap, with local clients as well as international animation and broadcast clients, including eOne and Viacom.”

“With demand for Dutch dubbing on the rise and clients showing a preference for owned and operated studios, it was natural for BTI to go a step further in our partnership with Creative Sounds to bring them in-house.”

With a network of 14 dubbing studios across the Netherlands, Creative Sounds employs 23 people and was founded in 2000 by Patrick and Charlotte Ulenberg, who will stay on post sale, according to Lifvergren. Creative Sounds will be fully integrated into the BTI Studios brand and will work closely with BTI’s existing Amsterdam hub, which focuses on subtitling and translation services, Lifvergren said.

From its roots in Sweden, BTI Studios has expanded to 475 employees across 22 locations globally, including major hubs in London, Hong Kong and Los Angeles. It comfortably broke the USD 100m mark with its 2017 revenues, having experienced the strong year-on-year growth typical of many media localizers.

The resource challenge is multifaceted and influenced by a number of trends impacting on the demand for specific language combinations. One such trend is something that BTI Studios CEO Gregory refers to as “an increase in cross-border content flows,” where content is produced in one country and distributed in an increasing number of other territories.

“We are experiencing more requests for non-English source content, which has been a challenge for some suppliers.”

One by-product of this is a growing demand for language combinations that do not include English as a source (e.g. German to English) or do not include English per se (e.g. Turkish into Spanish), disrupting the notion of traditional language combinations. “We are experiencing more requests for non-English source content, which has been a challenge for some suppliers,” Gregory told Slator, echoing SDI Media CEO Mark Howorth’s words when he called growing volumes of non-English source content an “increasingly big issue for our industry” during his presentation at the recent SlatorCon San Francisco 2018.

Within this broad trend, BTI has observed additional demand for Nordic languages, German and French into English and an increase in non-English combinations such as Hindi into Latin American Spanish, Gregory said. “Where possible, we localize directly from one language to the other,” he continued. Acknowledging that it is sometimes necessary to work with English as a pivot language, he added that “if there are multiple target languages it usually makes sense to create an English template” for efficiency and consistency sake.

Another trend impacting on language combinations and workflows is for video to contain multiple languages in the original version, which is linked to “a trend for international co-productions and multicultural content,” Gregory added.

“If there are multiple target languages it usually makes sense to create an English template.”

Asked about the impact of cloud-based software and services in the media localization industry, Gregory said that cloud technology, such as BTI’s cloud-based workflow management tool, BTI Hive, can make coordination and production more efficient and give “clients greater transparency.” Gregory expects the impact of the technology to continue to be felt, “but only up to a point, due to the creative nature of media localisation, which requires human input,” he said.

Gregory also told Slator that BTI’s focus over in the near-term will be to “continue to grow [our] service portfolio,…implement more AI and machine learning into our workflows [and…] maintain service level during geographic expansion”, suggesting that BTI Studios may be looking at additional acquisitions to further expand its footprint.