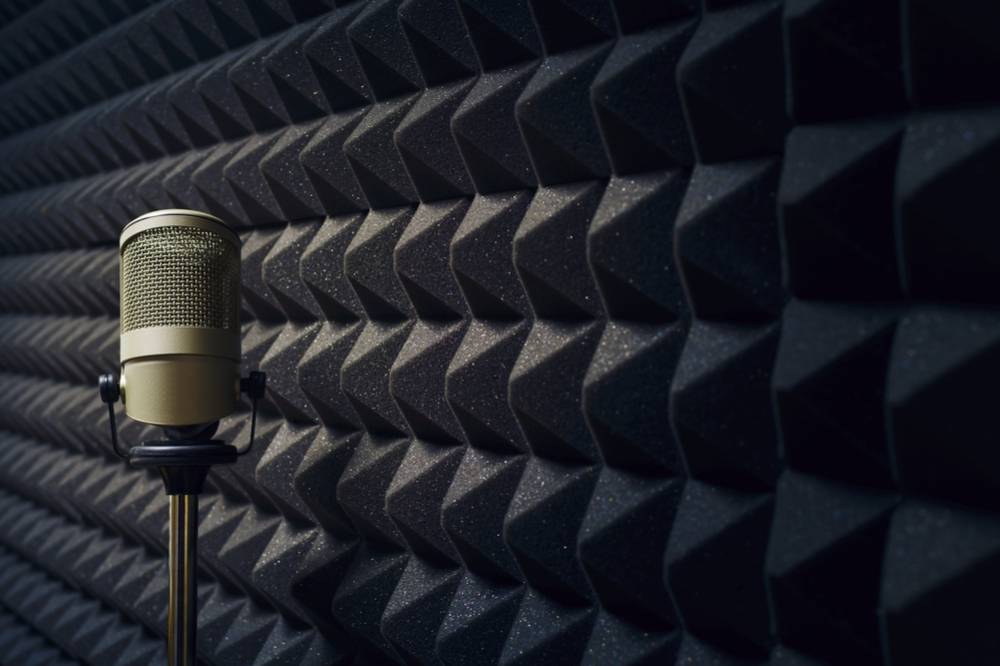 Media localizer BTI Studios acquired German dubbing studio Berliner Synchron on November 9, 2018. The terms of the deal, which was advised by Translink Corporate Finance and PwC, were not disclosed.

Lifvergren stepped down as CEO and took up a Board seat in August 2018. He has now moved into an additional role as head of BTI’s acquisition team as the company steps up M&A activity, having also acquired Creative Studios, a Dutch-based dubbing studio, in October 2018.

In the company press release, Lifvergren said that “the acquisition of Berliner Synchron is an important cornerstone in the geographic expansion of BTI Studios. It fits well into our strategy to establish presence in all key dubbing territories.”

“The acquisition of Berliner Synchron is an important cornerstone in the geographic expansion of BTI Studios. It fits well into our strategy to establish presence in all key dubbing territories.”

Slator reached out to BTI’s Lifvergren and Shaun Gregory (CEO) as well as Berliner Synchron co-CEO Berninger for comment on the acquisition.

Explaining why a foothold in Germany makes strategic sense to the media localizer, Lifvergren said that BTI has “seen an increase in demand from our clients for German dubbing for all platforms including theatrical release. Acquiring Berliner Synchron will help us to meet customer demand for high-end lip-sync German dubbing recorded in Berlin.”

Also providing a customer-centric rationale behind the acquisition, Shaun Gregory said that “film studios, content holders and distributors are increasingly choosing to work with localisation providers who own and operate studios. There are many reasons for this including security, accelerated workflows and capacity management.”

While this might be the case for BTI Studios, one media localization company gaining traction without relying on a traditional owned-and-operated dubbing studio model is ZOO Digital. The UK-based media localizer has developed a cloud-based platform that it claims can significantly reduce project timelines e.g. because it removes the need for travel, coordinating schedules, and other logistics. In its latest half-year financial results, ZOO’s revenues climbed 17% vs the previous year, bolstered largely by an increase in cloud-based dubbing services.

On BTI’s specific interest in Berliner Synchron, Lifvergren told Slator that “Berliner Synchron is a long-established brand in Germany with great new studios, a strong team and a prestigious client list,” but declined to say whether Berliner Synchron will continue to operate separately or be integrated into the BTI brand.

Berninger echoed this sentiment, saying that “German dubbing has a long tradition and is all about people, experience, and relationships. The demand for German dubbing is higher than ever before, and connections to the best talents are key in delivering high quality dubs. Berliner Synchron has a good standing and a very strong network in the creative community.”

For its part, Berliner Synchron, with whom BTI Studios shares some international clients, will benefit from the acquisition by being “closer to developments in markets around the world as well as to global trends,” Berninger also said. The dubbing studio will now also be able to take advantage of the technical expertise and resources of the global media localizer, Berninger told Slator.

With two sizable acquisitions in less than four weeks BTI Studios is set for a substantial revenue boost heading into 2019. However, the company declined to disclose revenue figures for Creative Studios and Berliner Synchron and to provide a pro-forma number for combined 2018 revenues.