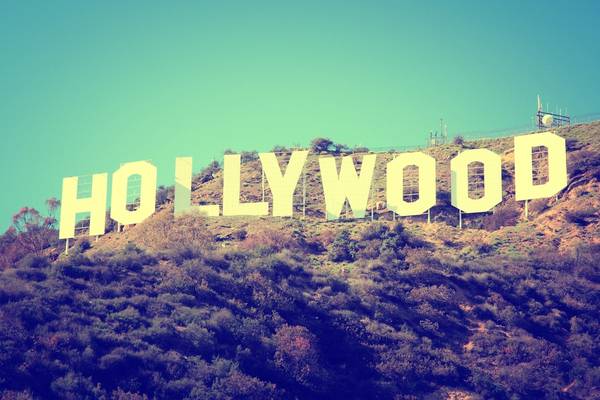 The announcement follows the sale of BTI Studios to Swedish private equity firm Altor in July 2017. The financial terms of the transaction were not disclosed, but Björn Lifvergren, CEO of BTI Studios, told Slator the investment was “substantial”.

Founded in 1978 by Roy E. Disney, the last member of the Disney family to be involved in the business, Shamrock has invested exclusively in the media, entertainment and communication sectors.

“Shamrock’s experience in growing world-class companies in the media and entertainment space will be invaluable for BTI and our existing client base,” said Björn Lifvergren, CEO at BTI Studios, in a news release on October 13, 2017.

As co-owner of BTI Studios, the private equity firm will provide support to Altor to grow the business, especially in the US entertainment segment, according to Klas Johansson, partner at Altor.

Johansson said that finding a co-investor, presumably with media industry connections and experience, had been their plan when investing in BTI. “Shamrock was at the top of our wish list and I am very happy to see this partnership happen just a few months into our ownership,” Johansson is quoted.

BTI Studios, which is one of the 19 companies working on localization for Netflix as a preferred vendor, operates 21 local facilities globally and produces over eight million minutes of closed captioning, dubbing, subtitling, and audio description annually in over 50 languages.

Aside from Netflix, its major clients include other VOD platforms Amazon and Hulu and major film studios such as NBC Universal, Warner, Disney and Fox, and broadcasters such as Discovery, Turner and Viacom.

On its website, it listed British TV drama Sherlock, American legal and political drama series The Good Wife, and Miramax’s Wuthering Heights as among those it has provided translation subtitles for — Sherlock in Danish, Finnish, and Swedish; The Good Wife in Bulgarian, and Wuthering Heights in Norwegian. It has also provided dubbing for the Game of Thrones and the kids TV show Heroes of the City into Hungarian.

Shamrock said it is seeing more global players entering the original-content space. Thus, media localization will continue to be an attractive and global industry niche.