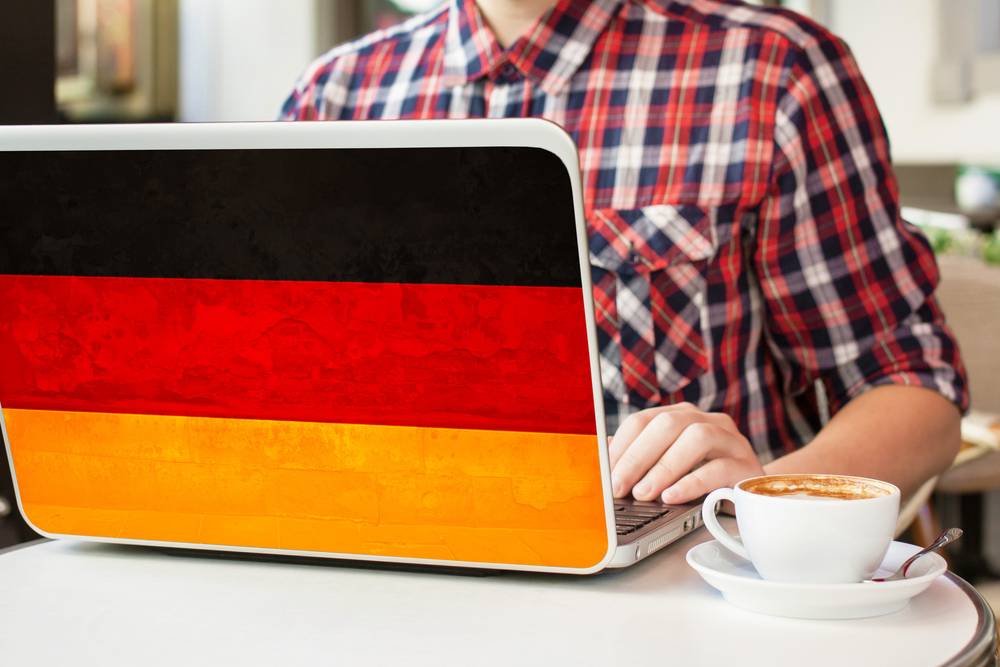 Germany’s Federal Association of Interpreters and Translators (BDÜ) released its monthly business confidence survey for February 2016. The survey gauges business conditions as reported by the association’s nearly 7,000 members. Participation is usually around 5-7%. The sample size, therefore, is a meaningful 400-600 translators.

Business confidence has remained at elevated levels since we last reported on the survey in August 2015. In the February 2016 survey, 42% of respondents described their current order book as “very good” and 35% as “good,” up from 39% and 34% in the January 2016 survey. A mere 18% and 9% reported current orders as “bad” or “very bad.” (There is no middle category such as “satisfactory.”)

When asked to compare February 2016 to the prior month, 39% reported current orders were “better,” 39% said they were “the same,” and 22% said they were worse. This is broadly in line with January 2016 numbers.

A resounding 74% of translators described the outlook for their business as “positive” with only a single-digit 8% seeing it as “negative;” 18% of participants responded with “no outlook.” Again, the outlook category was very much line with January 2016 figures, differing by only one percentage point.

A look at the full data set since the beginning of 2015 reveals a positive trend. While 2015 started with 63% of participants reporting the state of current orders as “very good” or “good,” that number climbed steadily throughout the year and peaked at 81% in November 2015.

In the “outlook” category, as well, there was a noticeable uptick, with 64% of translators reporting a positive outlook in January and that number rising to 76% in December.