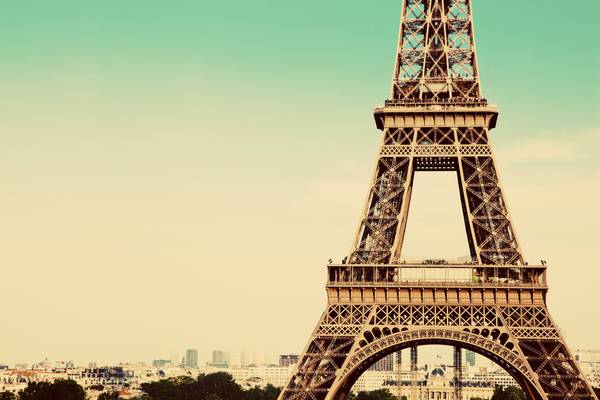 In June 2017, French-based HL TRAD acquired CPW Group, a rival language service provider focused on financial translations. Eric Le Poole, President of HL TRAD, said another acquisition is in the works, but details around the ongoing transaction are still confidential.

At the time of CPW’s acquisition, the company had projected full year 2017 revenues of EUR 11.4m for HL TRAD and EUR 2.1m (USD 2.4m) for CPW. Le Poole, however, told Slator in an email interview that the integration of the two companies is going “better than expected” and revenues for the combined company for 2017 are projected to come in at EUR 16.5m (USD 19.4m).

In June 2017, Le Poole and Co-Founder Emmanuel Hacques said in a media statement that in acquiring the CPW Group they were looking forward to external growth and they believe that there are synergies between the two companies they can leverage to accelerate development in France and beyond.

Asked what the value of the combined force would be for clients, Le Poole said the two companies can use each other’s translators network. “Cross-selling is also an option for the legal people at CPW,” he said.


Both companies are headquartered in Paris, but together, they now have around 60 full-time employees based in France, the UK, Benelux, Switzerland, Germany, and Canada.

HL TRAD and CPW Group, however, will remain as two distinct and independent structures that will each operate in their respective markets, according to Le Poole.

Le Poole also shared that “like most LSPs, HL TRAD uses SDL Trados.” However, he said he expects to streamline the company’s translation productivity and management platform and to encourage sharing of best practices among the different teams.

Prior to the acquisition, CPW Group was owned by Philippe Willemetz, while HL TRAD was owned by Le Poole, Emmanuel Hacques, and investment fund Capital Croissance.

The purchase price was not disclosed but Le Poole shared that the deal was financed by a capex line from Banque Populaire and LCL.

“We are monitoring but we do not use it so far for confidentiality reasons,” he said.

And his outlook for the language industry in general? “Growth is still in the air but needs are changing. We have to adapt ourselves,” he concluded.

Hat tip to Konstantin Dranch (Translationrating.ru) for alerting us to this story.