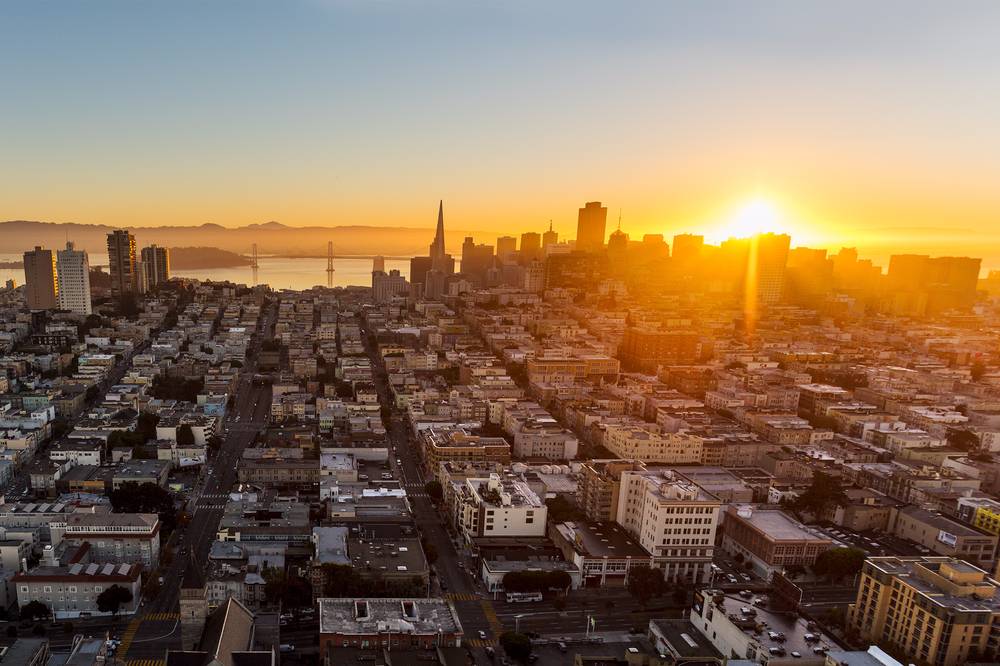 It was not exactly a downbeat moment for the interpreter community in California — even if the court rejected its bid to challenge new provisions in the law that tightens procedures for claiming payments for interpretation services from government.

The California Workers’ Compensation Interpreters Association (CWCIA), an advocacy group for interpreters and language service providers and a case petitioner, said they were given pointers instead on how they could collect payment.

“Our challenge did force the Division of Workers’ Compensation (DWC) to clarify how interpreters providing legitimate services can still file liens (claims),” CWCIA explained in its website.

In California, an interpreter’s fees are treated like a doctor’s fees. Medical services provided workers are reimbursable by the government under certain conditions specified in the Labor Code.

Interpreter services are usually requested if patients seeking medical assistance speak another language or have conditions that prevent them from speaking to their doctors.

In recent years, however, the government has tried to stem the rising incidence of medical fraud, which exploits the workers’ compensation system by claiming payments for services either never authorized or never provided.

One of the measures taken by the state legislature to curb fraudulent claims is to amend the Labor Code. The amendments for processing claims are now included in Senate Bill 1160, which was introduced on February 18, 2016 and signed into law on September 30, 2016.

The new provisions in the law state that all claims must be filed in writing with the Workers’ Compensation Appeals Board (WCAB) with proper documentation to show proof that the service was authorized by the Labor Code and was truly provided the worker. All pending claims must be filed before July 1, 2017.

“The interpreter community felt the declaration does not allow for interpreters to file ‘liens’ for medical treatment services,” CWCIA explained. “It also imposes a crippling deadline to file the declaration on thousands of existing liens.”

While the ruling was not in the interpreters’ favor, however, CWCIA said they received suggestions from Kim Card, an attorney at the Department of Industrial Relations (DIR), on how interpreters can claim compensation under the new law.

“Card said a simple declaration from the interpreter describing the circumstances justifying the provision of the services will suffice,” the CWCIA added.

Richard Antoine, Executive Director at California-based InterpreterEd.com, told Slator that he agrees with the CWIA opinion that the court decision is beneficial to the industry.

“I agree that this case helped CWCIA achieve a positive result. While it was denied, filing the petition caused the WCAB to clarify the process for interpreters to file a lien and be paid for the work they have performed,” he said.

Antoine also explained that WCAB does not actually pay interpreters, but approves the final settlement amount and confirms claims to be paid.