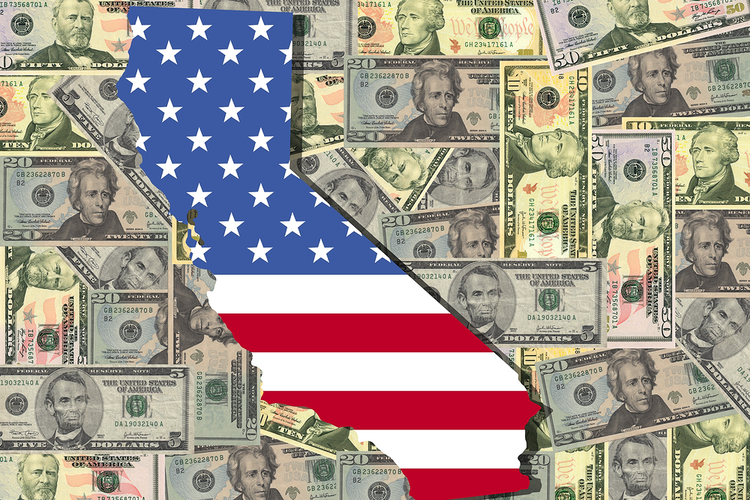 On June 27, 2016, California passed the 2016–2017 state budget without a single veto; a first since 1982. It was not only Governor Jerry Brown who had reason to celebrate. California’s court interpreters were also pleased at the outcome.

Buried within the USD 167bn budget was a near-10% boost in funds earmarked for the state’s court interpretation system. The increase should help address what some interpreters called a “severe shortage” of interpreters, which has created a “two tiered justice system” in some counties.

The California Supreme Court confirms the long-running shortage is still prevalent statewide, leaving the courts to sometimes make do with “provisionally qualified,” or non-certified interpreters.

In terms of language access best practices, (i.e., court interpreter certification, training for judiciary staff dealing with interpreters, translation of websites for limited English proficient litigants, and so on), California ranked 30th out of 52 federal jurisdictions, according to a Language Access Index previously cited by Slator.

Not that California has not already spent a significant amount on court interpretation. The previous budget stood at USD 95m per annum. The 9.5% increase now pushes the Golden State’s interpretation spend past the USD 103m line. (Other sources put the figure at USD 101.5m).

The President of the California Federation of Interpreters (CFI), Ariel Torrone, lost no time in expressing appreciation over the governor’s decision, saying in a post on the CFI website that “this additional allocation will allow courts to expand services and take steps to recruit and retain more skilled interpreters.”

What is driving this increasing need for interpretation? In California, America’s most populous state with over 35 million inhabitants, some 44% of residents speak a language other than English at home. According to 2011 survey, a full 16.6% of California residents do not speak English well, and 8.4% do not speak the language at all.

The numbers are huge. A 2015 report by the Judicial Council of California showed that court interpreters in the state provided a total of 254,000 service days from 2012–13.

The increase leaves the CFI optimistic. CFI Legislative Representative Mary Lou Aranguren pointed out, now that courts see funds are available, they are more likely to “work on improving compensation and working conditions in order to achieve the full expansion of services in civil proceedings.”

For anyone interested in becoming a court interpreter in California, the state provides a comprehensive guide on how to enroll in the Court Interpreters Program.