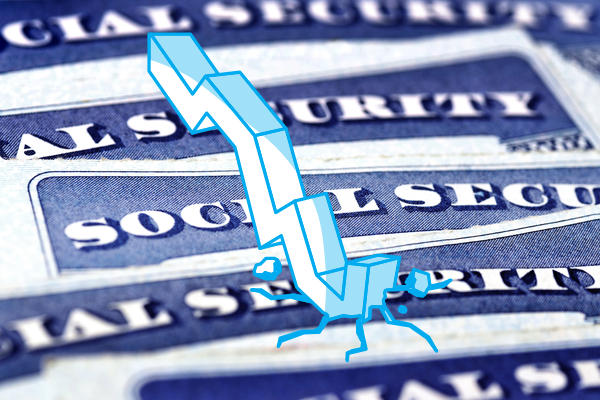 In a letter to vendors dated October 31, 2019, CGS President Angela Carmazzi and Vice President James Carmazzi announced that the company had been embroiled in litigation with SSA for 18 months and, due to severe financial losses, had “no other choice but to file for bankruptcy protection.”

According to the letter, CGS was awarded 32 contracts around the country to provide SSA with Verbatim Hearing Recorders (VHRs), an add-on to CGS’ standard translation and interpreting offerings. SSA categorizes VHR services as administrative support for court reporting. (One subcontractor, who reportedly worked with CGS until November 2018, stated on her LinkedIn profile that she was responsible for creating digital recordings of Social Security Disability hearings.)

CGS may have bitten off more than it could chew, lured by the potentially significant rewards of work with SSA. For example, a 2017 contract in Varick, New York was valued at USD 726,633 for VHR services alone. Unfortunately, it seems CGS’ subcontractors have been left holding the bag.

Some subcontractors have taken to Glassdoor.com to air their grievances anonymously. “Challenges with SSA contracts [have] provided daily obstacles,” one reviewer wrote in August 2018. “They did not pay me. I worked pro bono!” wrote another reviewer in April 2019. And a January 2019 comment reads, “They will turn in your work invoices to SSA, and not pay you.”

This is the same argument SSA made in its litigation against CGS. According to a complaint filed in the Iowa District Court in October 2017, CGS and two co-defendants failed to pay subcontractors specific wages and benefits as agreed with SSA, and submitted false invoices to SSA to obtain payment for work not carried out as stipulated in the contracts.

“As a result of Defendants’ scheme, the United States has been defrauded of millions of dollars,” the SSA complaint alleged.

Slator reached out to CGS’ Angela and James Carmazzi for comment but has not heard back as of press time.