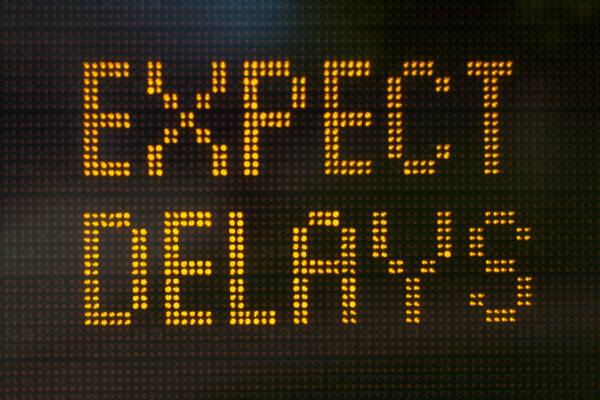 It looks like a project mandated by law in August 2016 to improve California’s medical interpretation services is taking a long time to get off the ground.

One year after the California State Legislature approved Assembly Bill 635, the Department of Health Care Services (DHCS), which is tasked to implement the law, is still in the process of hiring a project lead, according to a report from non-profit broadcaster KPBS.

The law mandates that a study is conducted to assess the current state of medical interpretation in California and recommend ways to improve services for Medi-Cal beneficiaries with limited or no English proficiency.

The DHCS-administered Medi-Cal ensures that qualified low-income individuals receive healthcare services and foreign language support if they do not speak English well.

The new law states that the DHCS may spend up to USD 3m and seek available federal grants to fund the study, which also covers education and training for interpreters, and recommendations for pilot projects to improve the system.


KPBS reported on August 14, 2017 that a DHCS spokesman said they expect to have someone on board to lead the project by the end of this month. In the same report, Sen. Toni Atkins of the District of San Diego, the main sponsor of AB 635, brushed off the delay, saying the DHCS may have been “consumed with other priorities.”

If this study pushes through, it could be the bright spot that California’s interpreters’ community needed at this point when it is undergoing rough sailing from pay cuts and other setbacks associated with new provisions in the labor code.

Only last week, failed negotiations over pay prompted court interpreters at Sonoma County Superior Court to walk out of their jobs in protest.

“Consumed with other priorities”

California’s state budget in 2016-2017 earmarked over USD 100m to address the shortage of professionals in this field. The protesters were asking why, despite the funds allocated for hiring state interpreters, many positions were unfilled and pay remains low.

California employs more interpreters and translators than any other US state, according to figures released by the US Bureau of Labor Statistics in May 2016. The state employs around 7,890 professionals compared to Texas (4,030), Florida (2,070) and New York (2,070).

This makes the state a good starting ground for innovation in medical or legal interpretation if the industry can untangle the knots that are holding them up.

In March 2017, the Judicial Council of California announced that it will pilot the use of video remote interpreting or VRI technology for use in the state’s courts. Now, that looks like a promising direction.