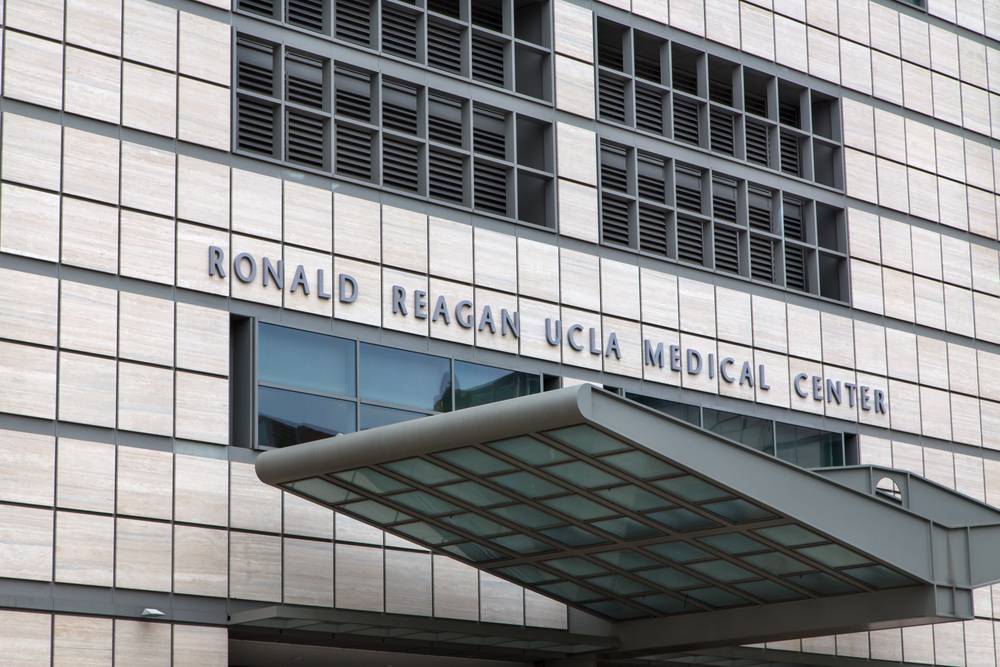 In a previous Slator article on Governor Jerry Brown’s earmarking USD 100m of California’s state budget to pay for court interpretation, we mentioned Brown said the same support could also be forthcoming for medical interpretation. Well, state lawmakers have gotten the ball rolling.

On August 30, 2016, the California State Legislature passed a bill that, once more, goes beyond the usual fuzzy bureaucratese that surrounds Language Access for those with limited English proficiency (LEP).

Through the bill, California’s lawmakers legislated the funding into the State’s program to provide medical interpretation services for LEP patients covered by the overarching California Medical Assistance Program (or Medi-Cal), which covers healthcare for low-income families and individuals.

One in three Californians or over 13.5 million people were enrolled in Medi-Cal, according to latest government figures.

The bill does three things. First, it requires state healthcare officials to launch a pilot project in up to four separate areas to study current requirements for medical interpretation services. Second, based on the pilot, state healthcare officials are required to recommend strategies to provide medical interpretation services for LEP Medi-Cal beneficiaries. Third, the bill allots up to USD 3m to fund the pilot project.

If USD 3m is not enough, the bill allows state healthcare officials to “seek any available federal funding” to support the study.

In amendments passed by majority vote, State lawmakers recognized the fiscal impact of such a project.

Aside from the one-time cost of USD 1.4m to develop project guidelines and billing systems, and seek federal approvals, lawmakers also expect ongoing administrative costs to run up to some USD 0.6m annually just for oversight by healthcare officials.

California’s lawmakers anticipate the statewide project could add up to, at least, USD 30m per year to provide medical interpretation based on the estimated number of existing Medi-Cal LEP beneficiaries.