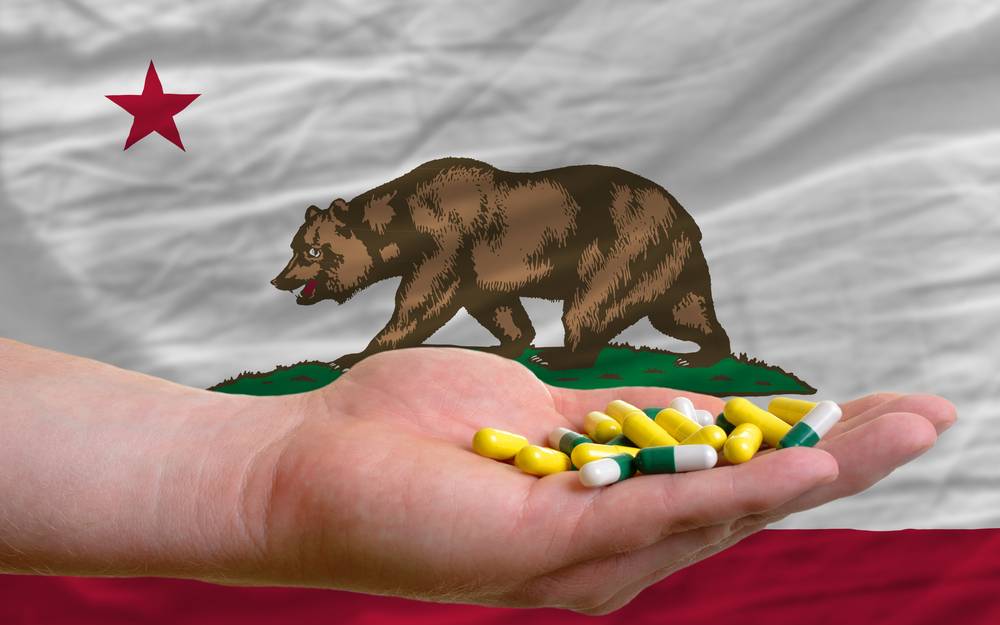 On September 10, California lawmakers unanimously voted for a proposed law that requires pharmacists to provide prescription drug labels or medication instructions in five of the most used languages in the state other than English upon request. The bill, supported by the California Board of Pharmacy, has now been passed for the governor’s signature and, if approved, would supplement another existing requirement where pharmacists need to offer free interpreting services for non-English speakers.

The five languages indicated in the bill are Spanish, Tagalog, Chinese, Vietnamese, and Korean. The bill requires that upon request from patients or their caregivers, pharmacists, regardless of size, would need to provide medication and / or instructions in the requested language. The bill aims to maximize the capability of pharmacies to provide healthcare to non-English speaking residents of the state.

There is, however, the issue of necessity and the complication brought about by dialects. For instance: one out of every two Filipinos speak English (56.63%) and English is in fact listed as a national language alongside “Filipino.” Furthermore, Filipinos who are not proficient in English will not necessarily be proficient in Tagalog. The national language is indeed heavily based on Tagalog, but it is just one of the country’s 120 to 175 spoken dialects. They might likely be fluent in one of the over 20 other regional dialects in the country, none of which are indicated in the proposed bill.

If approved by Governor Jerry Brown, the law would take effect on January 1, 2016, and would effectively make California the second state to enact such a law after New York.