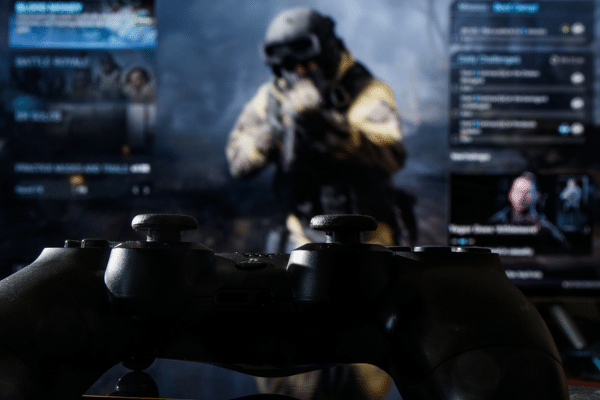 The game localization market has outperformed most other language industry segments since the start of the pandemic. With people confined indoors “many publishers and developers are making more money than they were before Covid,” as pointed out by Andrew Day, CEO of Keywords Studios.

One such beneficiary of the Covid effect is the shooter game Call of Duty (CoD). Within 24 hours of the release of CoD Warzone back in March 2020 as the world was starting to shut down, the game posted six million downloads, a record for the franchise. By August 2020, Warzone downloads had ballooned to 75 million. And CoD’s latest title, Black Ops Cold War, is said to be the franchise’s most downloaded beta.

Gamers even caused a spike in broadband use in the UK, as reported by the BBC, leading to slower speeds for a number of users. “Much of the activity was generated by video gamers downloading large files,” the BBC said, adding that among the reasons was publisher Activision releasing updates to CoD titles, Warzone and Modern Warfare, as well as pre-loads of Black Ops Cold War.

A recent podcast gives us an idea of the kind of translation and localization volumes that go into a popular video game with all its titles and updates.

In the debut episode of The Audiophile Gamer Podcast in December, hosts Mike Henein and rapper and record producer Sir Mix-a-Lot spoke to the audio team at CoD developer Infinity Ward.

According to Dave Rowe, Senior Lead Audio Designer, each voice actor spends 60 days in recording sessions, which has continued through Covid. (Infinity Ward would send equipment, such as mini shotgun mics, to the actors’ homes to produce consistent sound quality as heard in clips like this.)

Asked by host Henein how many files went into a single CoD title, David Natale, Dialogue Lead at Infinity Ward replied, “For dialogue, it’s over a hundred thousand [files] — and that’s just one language. And then we have 10 languages that we localize into. So we get into about a million dialogue files.”

When Heinen expressed surprise, calling the volume “astounding,” Natale quipped, “I try not to think about it that big and just go a day at a time,” eliciting chuckles all around.

Hat tip to CoD enthusiast Simba Sagwete for alerting us to this story.