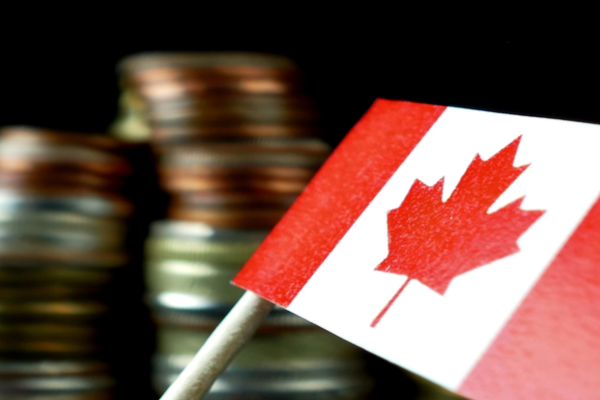 One of the world’s biggest public sector buyers of translation services is asking the language industry for feedback on its tender process. Canada’s Translation Bureau processes vast amounts of content, translating 354 million words per year, a substantial part of which is outsourced.

In the past, the Bureau was faced with a long string of issues. From the rollout of Canada’s homegrown machine translation system Portage to the planned use of a vetting algorithm to prequalify interpreters based on the lowest bid, the list of compounding issues extends as far back as early 2016. Even earlier than that, the dwindling number of linguists employed by the Bureau has likewise been criticized. The situation eventually led to the previous CEO stepping down from her position.

Then, in mid 2017, the Bureau appointed a new CEO, who is now making his presence felt. “A central element in this area is the review of the Bureau’s status. This is an initiative with a long-term time frame,” the new CEO, Stéphan Déry, told Slator. “In the short term, one of our critical tasks is to review internal workload management and contract management.”

Now, a recent request for information (RFI) posted by Public Services and Procurement Canada (PSPC)—the Translation Bureau’s parent organization—is asking the Canadian language industry for free feedback on the current procurement process. An RFI on RFPs, so to speak.

“This RFI will not result in the award of any contract”

The recent RFI is seeking out “views/feedback of firms on the proposed changes to the Request for Supply Arrangement (RFSA).” Published on February 2, 2018 and closing on March 15, 2018, the RFI will “consider” any feedback gathered in the development of the formal RFSA, which is the Bureau’s means of pre-qualifying companies for specific projects (similar to the EU’s Frameworks).

The tender notice does not promise anything outright, however. The RFI reads: “Responses will not be formally evaluated, but the responses may be used to develop or modify procurement strategies or any draft documents contained in the RFI.”

This Is “Not A Bid Solicitation”

The RFI was also certain to point out that it was “not a bid solicitation. This RFI will not result in the award of any contract.”

The RFI provides drafts of the RFSA for review. Proposed changes as well as possible alternatives have been highlighted in the drafts.

Some proposed changes include amendments to standard instructions, revisions and additions to submission guidelines, and fine-tuning of bid preparations, credential requirements, and some working definitions. All the meaty stuff that make bid submissions grow to 50 pages and more.

Also among the proposed changes were two options for selecting a winning bid for a tender. One option is primarily a “lowest bid wins” format. The alternative scores bids based on a bidder’s previous performance as well as their pricing.

As of this writing, the English version of the main file of the RFI has been downloaded by 42 interested parties. Meanwhile, only 5 people have shown interest in the French version.