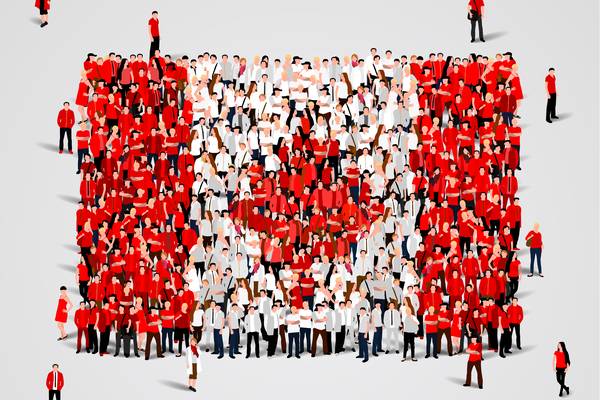 While English and French remain the languages most spoken by Canadians, more people are speaking a language other than the country’s two official languages.

Data from the 2016 Census released by Statistics Canada on August 2, 2017 shows that “over 7.7 million people reported an immigrant mother tongue (alone or with other languages). This corresponds to 22.3% of the Canadian population.”

This is consistent with the initial results released on February 2, 2017 that the key driver of population growth in the country is international migration.

Between the 2016 and 2011 Census, the number of Canadians speaking a language other than English or French at home increased by around one million people or 14.5%.

Asian Languages on the Rise

“This difference, particularly significant among youths aged 0 to 14, shows the growing acquisition of an Aboriginal language as second language,” the report explained.

The growth of multilingualism in Canada, however, appears to have no effect on the rate of English–French bilingualism, which is reported to be at its highest at 17.9% in 2016 compared to the previous peak of 17.7% in 2001. It was also found to be growing in most provinces and territories — particularly in Quebec.

“Overall, 98.1% of Canadians reported that they were able to hold a conversation in at least one official language in 2016, and 93.4% spoke English or French at home at least on a regular basis,” the report concluded.

Earlier this month, a researcher in Quebec called the attention of Statistics Canada over a possible error in the surge of anglophones in Quebec.

The federal statistics agency updated the language data, acknowledging that there was an error in reporting the numbers in Quebec due to a computer glitch. However, it said, “the adjusted data do not change the portrait in Canada outside Quebec.”