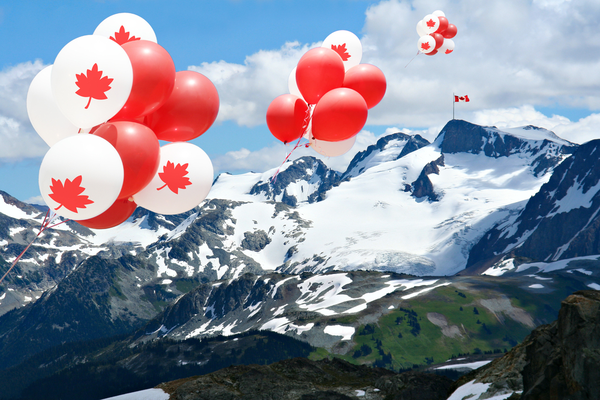 Raymond Théberge, who has held the Office of Commissioner of Official Languages (OCOL) for Canada since January 2018, has said he will be “keeping a close watch” on a number of critical initiatives aimed at improving language duality in Canada in OCOL’s 2017-2018 annual report.

Linguistic duality, essentially the parity of Canada’s official languages French and English, is something that Théberge calls a “fundamentally Canadian value” in his preface to the 2017-2018 annual report from OCOL, yet something that is “becoming increasingly vulnerable.”

A number of the Commissioner’s priority initiatives with respect to linguistic duality are outlined in the Action Plan for Official Languages 2018-2023: Investing in Our Future, released in March 2018.

The Action Plan states that “Canada was founded with the principle of linguistic duality at the heart of Confederation, signaling the commitment of English- and French-speaking Canadians to work together to make our country thrive. This is why language rights for all Canadians are enshrined in law through the Constitution, the Canadian Charter of Rights and Freedoms and the Official Languages Act.”

The Action Plan also recognizes “the importance of the services provided by the Translation Bureau. It supports Canada’s linguistic duality by safeguarding the quality of language in the public service.”

The OCOL annual report also gives special mention to the Translation Bureau’s Language Portal for its work in “helping countless Canadians gain the full benefits of their two official languages” and thereby succeeding “in launching a platform that makes a significant contribution to the promotion of linguistic duality.” The Portal gained traction over 2017-2018, drawing in some four million site visits, and amassing nearly 20,000 followers on social media.

The special mention will come as a welcome accolade for the Translation Bureau, who appointed a new chief executive, Stéphan Déry, a year ago. The Bureau has faced a barrage of issues in recent years: from workforce challenges to problems with their machine translation (MT) tool, and competition from the private sector.

On a less positive note, the report also documented a number of instances of complaints received by OCOL relating to the provision of language services, such as complaints made after Canada Day claiming that the services offered by officers of the Parliamentary Protective Service and the Royal Canadian Mounted Police in the two official languages were not adequate.

In 2017-2018, OCOL also received four complaints specifically relating to the “five-year $500 million agreement” between the Canadian government and Netflix, announced in September 2017. The annual report described how “the complainants alleged that no consideration was given to French-language productions outside Quebec and that the use of English and French in Canadian society is not fully recognized.”

The matter of language provision is a very real challenge for digital content providers such as Netflix, as well as language service providers (LSPs) operating in the media localization space, given the major boom in content production for global audiences and the apparent talent shortage in this specific domain.

As identified in a press release accompanying the OCOL annual report, one of the most pressing issues for OCOL to resolve seems to be the lack of suitable tools for federal institutions to “properly assess themselves, particularly in relation to communications with and services to the public.” Put simply, the federal institutions are simply unable to evaluate how well they are doing with regard to satisfying their obligations around linguistic duality.

To remedy this issue, the OCOL annual report recommends that “before March 2020, the Minister of Canadian Heritage and the President of the Treasury Board conduct a review of the tools they currently use to evaluate federal institutions and that they make any necessary changes in order to present a clear picture of official languages in the federal government.”