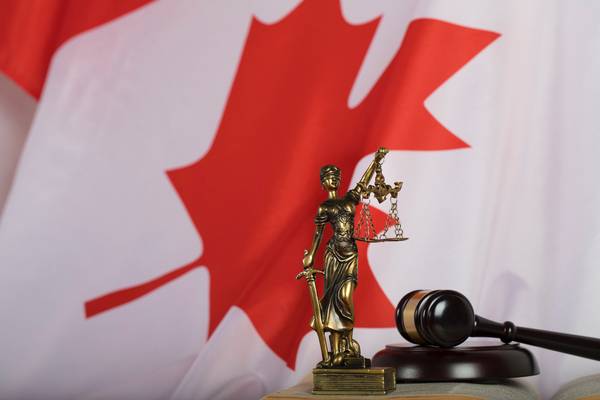 Canada’s appeals court and trade tribunal have affirmed a lower court ruling that ordered the Canada Revenue Agency (CRA) to retender a translation and editing services contract, potentially worth CAD 35m (USD 25.6m) over seven years, which was awarded to Lionbridge subsidiary CLS Lexi-Tech in 2016.

The contract will remain with CLS Lexi-Tech until the retendering is complete and a new contract is awarded, court documents showed.

The decision was handed down by the Federal Court of Appeals and the Canadian International Trade Tribunal (CITT), which also ruled that the non-winning bidder and the complainant in the case, Masha Krupp Translation Group (MKTG), should be compensated for lost income.

Equivalent to the Profit

The amount of compensation will have to be negotiated by both parties but the court recommends that it should be the equivalent to the profit that MKTG would have earned during the time that CLS Lexi-Tech held the contract.

The CRA was quoted in a CBC News report as saying that it “will review the court order and will address the CITT recommendations.”

Masha Krupp, President and CEO of MKTG, told CBC News in the same report that she hopes that the tax agency will also “conduct an internal investigation to find out what exactly went wrong with this procurement process.”

Citing an Ottawa Citizen article, Slator reported in May 2017 that MKTG was CRA’s contractor since 2004 and that the CRA accounted for CAD 4m (USD 3.1m) or roughly 25% of its annual revenues.

When it lost the bid to CLS Lexi-Tech, MKTG filed a protest with the CITT, which ruled in March 2017 that MKTG’s complaint was valid.