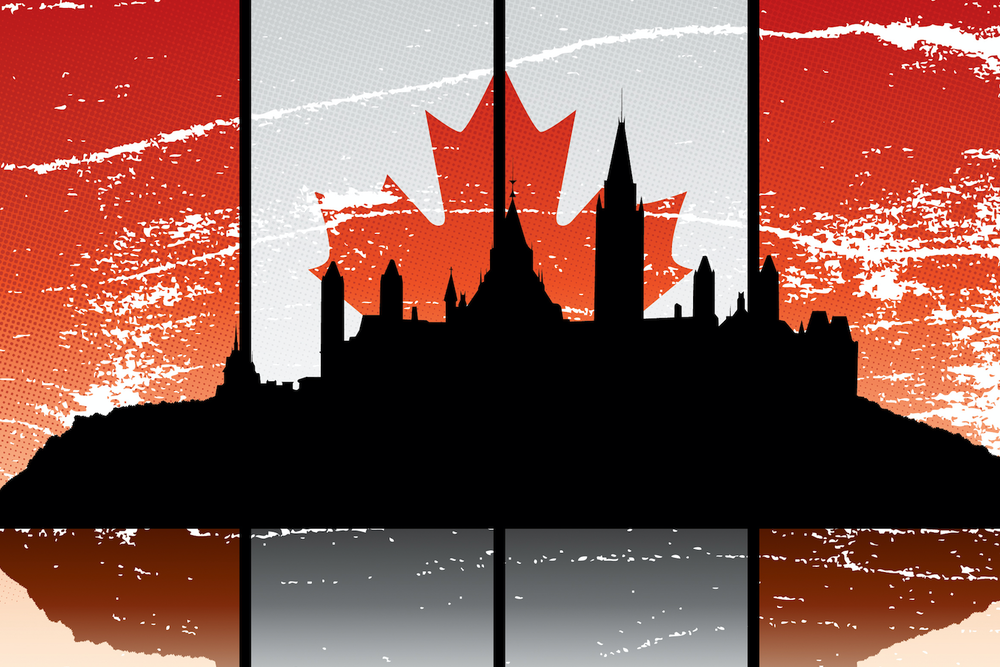 Buffeted on all fronts and criticized in the media and the House of Commons, Canada’s Translation Bureau finally responds.

At the end of our October 28, 2016 story on the continuing woes of Canada’s Translation Bureau, we mentioned that Slator had reached out to officials and was told a response was forthcoming.

On November 10, 2016, a spokesperson from Public Services and Procurement Canada (PSPC), the federal government’s centralized purchasing agent and overseer of the Translation Bureau, sent us their comments on issues surrounding staff attrition, outsourcing to the private sector, the procurement process for freelance conference interpretation, and homegrown statistical machine translation system Portage.

The House of Commons study on the Translation Bureau noted its “reduced workforce,” while labor union CAPE testified before the Standing Committee on Official Languages that the TB had not hired since 2011.

“Through this inexorable attrition, about 33% or 34% of the translators have disappeared” in the last five years, said Emmanuelle Tremblay, president of CAPE, which stands for Canadian Association of Professional Employees and counts TB staff among its members.

However, the PSPC spokesperson told Slator that language professionals at the bureau had actually decreased by 19.4%, not 33–34%, across five years. Even overall reduction (including non-language staff) posted a lower figure, 25.7%, according to the same source.

The PSPC representative said attrition impacts all employees and not just language professionals like translators, terminologists, and interpreters, adding that “over the past five years, as part of the Bureau’s effort to modernize its services, its workforce has decreased from 1,746 employees (March 31, 2012) to 1,297 employees (March 31, 2016).”

The TB has also been criticized for outsourcing translations to the private sector to the detriment of staff linguists and the quality of the bureau’s output. Said Tremblay before the House committee, “The uneven quality of the freelancers also means that our members now have to correct the mistakes made outside. That ends up costing the bureau a great deal and forces our members to salvage the institution’s reputation by doing revisions for which they are often not adequately compensated.”

According to the PSPC spokesperson, the TB outsources only to “accredited, professional, and experienced” freelancers. And, furthermore, that “outsourcing is done mainly through a Supply Arrangement in a directory containing a mix of qualified freelancers and language service providers. Outsourced texts go through a quality control process by Translation Bureau language professionals before being delivered to a client.”

Additionally, the PSPC source said, the TB runs a mandatory in-house accreditation process for all freelance interpreters, which entails a series of rigorous exams adjudicated by a jury of senior interpreters from the bureau’s staff.

Asked what portion of the 354 million words translated by the TB per year (mentioned by its former CEO Donna Achimov at another committee meeting) is outsourced to the private sector, the PSPC representative replied that, from 2015–2016, they outsourced 39% of the volume translated for government departments and agencies and 18% of the volume for parliament.

The PSPC spokesperson said, however, interpretation was handled differently in that the level of outsourcing varies by target audience. In its visual interpretation program for people with disabilities, for instance, services are completely outsourced.

But for conference interpretation (e.g., international summits, talks between heads of state), approximately 70% of services are outsourced. As for parliamentary interpretation, it is mainly done in-house, with only some 30% given to outside contractors.

In September 2016, we wrote about how the TB’s new vetting system for conference interpreters was criticized by a number of freelancers. According to the PSPC spokesperson, “The new method of supply for conference interpretation services is a result of recommendations made by the Office of the Procurement Ombudsman in 2014” based on a three-point rationale: increase transparency in the procurement process, put fair contract mechanisms in place, and reduce the administrative burden.

The criteria used for selecting suppliers was developed in consult with the industry, said the spokesperson and, “to ensure that the greatest number of suppliers can respond to the Request for Standing Offer,” the deadline has been pushed back to January 23, 2017.

As covered by Slator back in February and March 2016, Canada’s homegrown statistical machine translation engine, Portage, drew much flak from linguists who depend on the TB for their livelihood.

This behooved the bureau to repeatedly emphasize that Portage was designed to translate only short, internal non-official text, such as e-mail and memos. Officials explained the engine was only meant as a reference of sorts and not intended to replace humans.

Asked how Portage is now deployed, the PSPC spokesperson referred to it as a Language Comprehension Tool and explained that, when a government employee queries Portage, “the engine uses algorithms to create a word string in the other official language.” All sentence pairs generated, both original and translated, are then stocked in a database for future revision.

Portage was designed to translate only short, internal non-official text

“When enough content volumes are entered into the tool, the Translation Bureau does an en-bloc revision of the pairs of sentences produced,” explained the spokesperson. The revisions are then forwarded to the National Research Council Canada, which “retrains the engine” using the revised content to improve output.

The PSPC source added, “The frequency at which revision cycles are triggered depends on the volume of text processed by the tool and internal revision capacity,” adding that Portage “now resides in the secure, internal Government of Canada network.”

A disclaimer was also added to Portage advising users against running anything through it other than texts unclassified by the Canadian government.