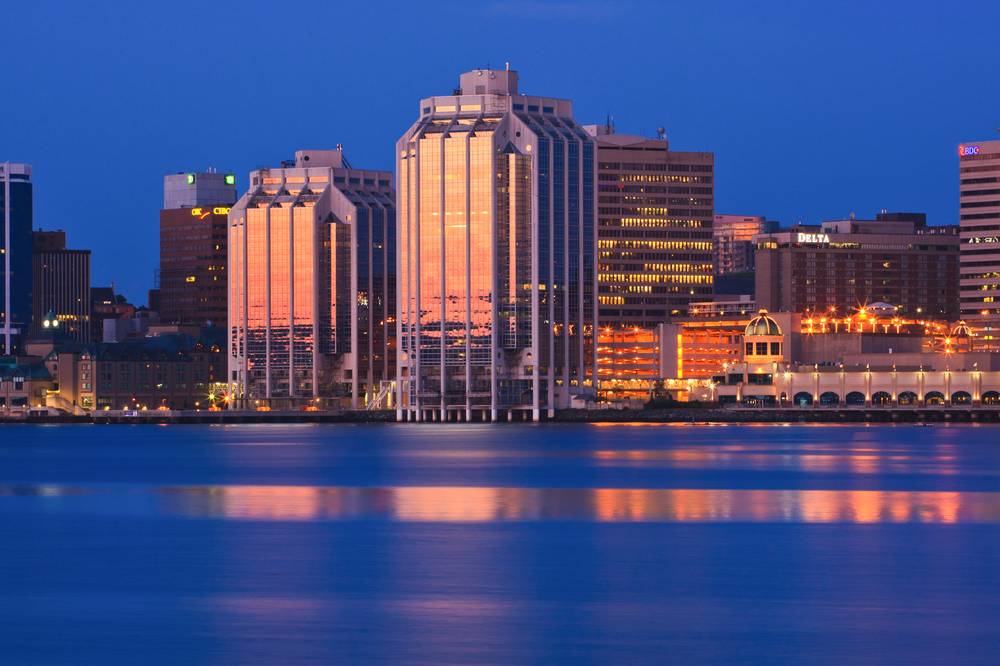 Canada’s gatekeeper of translation and linguistic expertise has a new chief. Stéphan Déry will step into his role as CEO of the Translation Bureau (TB) on May 23, 2017.

In a statement, the Department of Public Services and Procurement, the ministry in charge of the TB, said Déry will chart a new course for the bureau focused on offering high-quality, expert services.

Throughout 2016, the TB had been criticized for, among other things, outsourcing translations to the private sector to the detriment of staff jobs and the quality of the bureau’s output — which the TB addressed in its response to Slator’s coverage.

The situation came to a head when Minister Judy Foote, head of Public Services and Procurement Canada (PSPC), responded to recommendations from Parliament and various industry stakeholders. Foote’s response was called “lacking,” “insulting,” and “jaw-dropping” in its being a status quo report that ignored the serious problems facing the bureau.

In February 2017, a contrite Foote appeared before Parliament admitting the shortcomings in her earlier response and promising that government would end “the era of cuts” at the TB. She said the bureau would have a new CEO by the end of March.

Mr. Déry will chart a new course for the Translation Bureau that is focused on offering high-quality, expert services — PSPC statement

According to the PSPC statement, the CEO selection committee was made up of two members external to the department, including a representative from Canadian Heritage (department in charge of official languages, etc.) and another member representing the linguistic community and academia.

The PSPC added that they had opened the process of finding a new CEO to the public “to allow for the widest possible range of candidates.” But they decided to appoint someone from within the department.

Prior to his appointment, Déry was Regional Director General, representing PSPC in the Atlantic Region. According to the PSPC website, the TB’s new CEO has had a long career as a public sector executive and is “a strong supporter of official languages and employee-centric management.”

As Translation Bureau CEO, Déry will oversee 80% of the Canadian government’s translation volume. The TB provides translation, interpretation, and terminology products and services to Parliament, the courts, and federal agencies in English, French, and over a hundred indigenous and foreign languages.

Image: Downtown Halifax, near new CEO’s base up to May 23