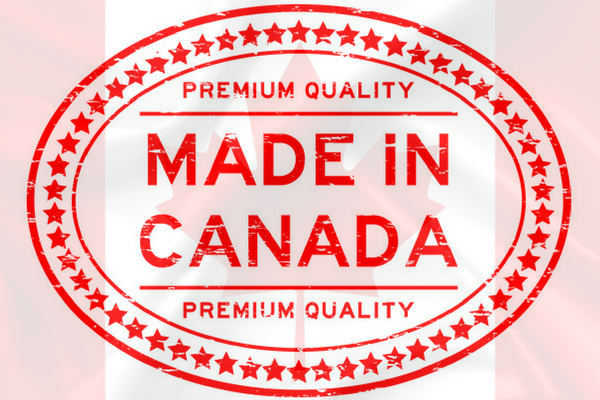 A Translation Bureau lifer, Poirier has a worked across different divisions, including social sciences, legal and life sciences translation and parliamentary interpretation.

Poirier will soon vacate her current role as Director of Parliamentary Interpretation, where she has led a team of 40 interpreters working for the House of Commons, the Senate and parliamentary committees since 2015. Poirier has also contributed to ongoing quality initiatives over the years, including helping to develop the Bureau’s Quality Assurance Process.

Throughout her tenure, she has been responsible for recruiting, training and mentoring new recruits, and has partnered with Universities to attract language graduates to the Translation Bureau.

Reporting to Translation Bureau’s CEO Stéphan Déry, Poirier will be tasked with consulting on quality recommendations for training, technology and resourcing. She will focus on all aspects of quality, such as making the Bureau’s processes more robust, and further developing the quality assessment framework, which was created by The Language Technologies Research Centre to help the Bureau evaluate quality.

In the wake of the Translation Bureau’s downsizing initiative and the implementation of their controversial Machine Translation tool, delivering the role of Chief Quality Officer will be no easy task.

However, the announcement of Poirier’s appointment, issued by Public Services and Procurement Canada (PSPC), the governing body of the Translation Bureau, was met with enthusiasm from Ministers, who have heralded Poirier’s appointment a fresh testament to the government’s commitment to achieving quality goals for linguistic services.