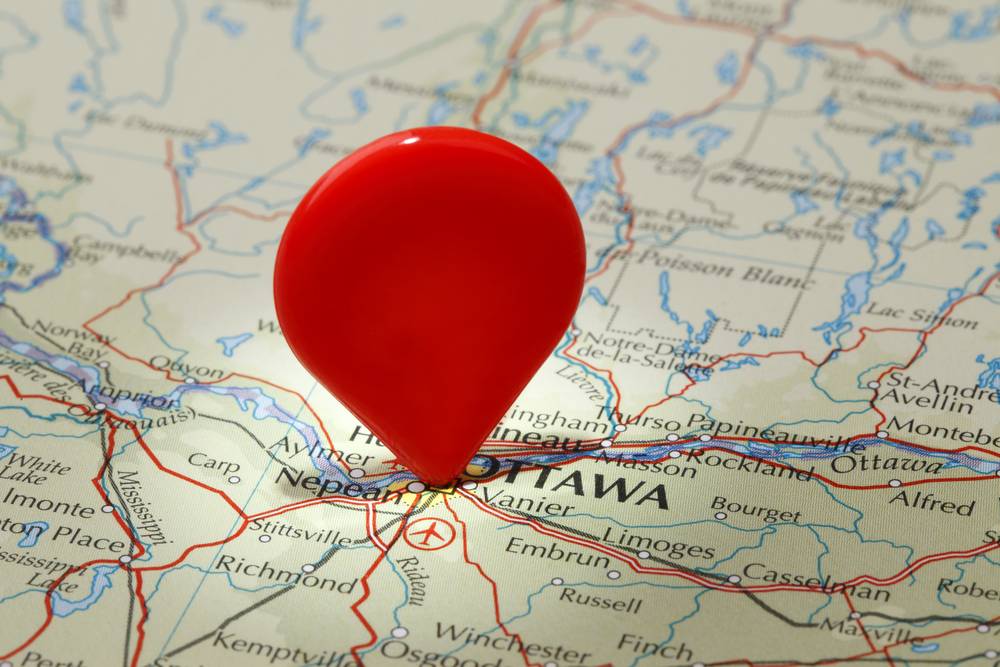 A few days after Slator published its latest story on Canada’s Translation Bureau, we received an e-mail from AIIC Canadian Chapter spokesperson Nicole Gagnon. “Dear Editor,” Gagnon wrote, “I can’t resist the temptation to respond to the claims made by Public Services and Procurement Canada about translation procurement because they are simply wrong.”

Public Services and Procurement Canada (PSPC) oversees the Translation Bureau. The AIIC or the International Association of Conference Interpreters was not present during deliberations on the Translation Bureau at the House of Commons. However, it counts as its “most important client” the Transla, which provides parliamentary interpretation services to the Canadian government, according to an AIIC press release sent Slator.

Gagnon stated the PSPC’s claim that the Translation Bureau (TB) outsources work only to accredited freelancers is not true. She pointed out there has been no government accreditation of freelance translators since 1995, when the TB became a special operating agency. This means TB funding comes via government appropriation or a cost-recovery model.

Gagnon added that while the TB may employ freelancers certified by their provincial associations “it is not the same as the now defunct Government of Canada translation accreditation exam.”

There is no government accreditation of freelance translators and there has not been since 1995—Nicole Gagnon, AIIC

AILIA Director Lola Bendana said their members, who generally work in the private sector, “feel the Bureau did not do enough educating of parliamentarians and federal employees on the use of Portage.”

Bendana said the TB spoke on the gains and risks of machine translation only after the Portage launch and the subsequent controversy as played out in the media.

She said many AILIA members “are actively engaged in evaluating MT” and their organization had offered to take part in the pilot program to add value to Portage. “Unfortunately, the offer was never accepted,” Bendana said.

AILIA Director of Communications, Kim Pines, on the other hand, said, “Tremblay and PSPC are only partially correct,” as regards to the new freelancer vetting system.

CAPE president Emmanuelle Tremblay commented on the “uneven quality of the freelancers”; and the PSPC spokesperson said that, while the TB indeed outsources, “Outsourced texts go through a quality control process by Translation Bureau language professionals before being delivered to a client.”

Pines said the new system actually helped level the playing field, although decisions are now made by professional buyers “who set stringent requirements, but expect lower and lower prices.”

She added that compounding the situation is the fact that the government no longer requires translation work to be done within Canada. Hence, there are no checks against the requirements agreed on under a contract, no one confirms the freelancers’ competency, and no one inspects the work they deliver, according to Pines.

It is the Translation Bureau’s own internal policies and procedures, Pines said, that have led to issues on the quality of its work.

Decisions are now left up to professional buyers, who set stringent requirements, but expect lower and lower prices—Kim Pines, AILIA

“It is worth noting that the Translation Bureau played a large part in the development of the Canadian Translation Services Standard CAN:CGSB131.10, yet doesn’t give it much weight when selecting suppliers,” Pines said.

The Trudeau government appears to be listening to the criticisms leveled at its response to the House of Commons study on the Translation Bureau. In an e-mail sent several Canadian linguistic associations, AILIA among them, the Association of Linguistic Services Managers (ACGL) said it had “held official meetings at the highest levels of the Government of Canada on November 15, 2016, in Ottawa.”

The ACGL has taken on the responsibility of delivering to the Trudeau government “the voice of the Canadian language sector and to take a position in the Translation Bureau (TB) issue.”

The group met with leaders of the House of Commons Standing Committee on Official Languages as well as being “granted an audience at the Office of the Prime Minister with two senior advisors of the Right Honorable Justin Trudeau.”

The ACGL statement said they were able to express the Canadian language industry’s widespread disappointment over the response of Minister Judy M. Foote. The group concluded that while it is still early days in the discussions, “we feel this is a major breakthrough” and follow-up meetings will take place “without delay.”