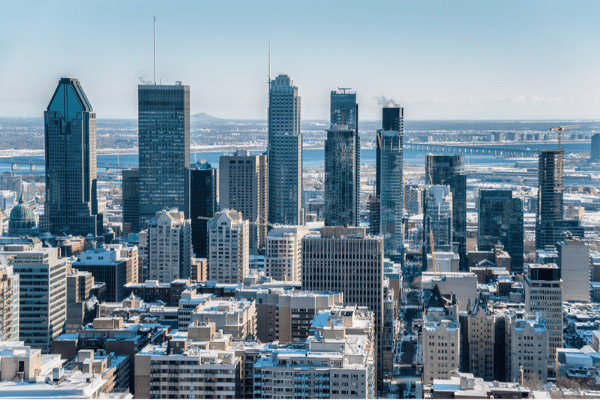 On the sidelines of the AILIA Rendez-Vous on February 28, 2020 in Ottawa, OXO Innovation CEO Charles Lesperance told Slator that Communications Transcript had been seeking a buyer because one of their Co-founders was approaching retirement.

Founded in 1995 by Andrée Bachand and former co-owners Joanne Saint-Denis and Wilma Scappaticci, Communications Transcript has 30 employees; which brings the combined company’s headcount to a little more than 60, based mainly in Canada. Saint-Denis is retiring while Scappaticci will take on the role of Managing Director.

Lesperance told Slator that the deal was motivated by OXO Innovation’s desire to gain a stronger foothold in Québec, a market that he views as being dominated by two main players, Versacom and TRSB. “We think that, now, we can compete with the bigger players in Québec. That’s the idea of the acquisition,” he said.

The OXO CEO said Québec represents an opportunity for new players due to existing “capacity problems.” In his view, Québec is unlike other markets as it is “a full-employment market [with] everyone fighting for resources.”

The internal translation capability of Communications Transcript was, therefore, a key factor in the acquisition, and Lesperance estimates that the combined organization will provide around 70% coverage through internal resources.

Communications Transcript mainly serves the finance, banking, and technical verticals and, according to Lesperance, there was no client overlap between the two companies.

Although he declined to share revenues for Communications Transcript, Lesperance told Slator that the company had 25% year-on-year growth in 2019. OXO Innovation generated USD 4.55m in 2019, and grew more than 160% on the acquisition of Brazil-based Ccaps in 2018.

Lesperance’s attitude toward future acquisitions is “opportunistic” he said, and his first priority is to integrate Communications Transcript; but, for now, the two brands will remain separate.

OXO Innovation was introduced to Communications Transcript by broker Michael Pesner, and the sale process took around a year to complete. The deal was financed by a bank loan, and was assisted by KPMG for accounting services and BCF for legal.