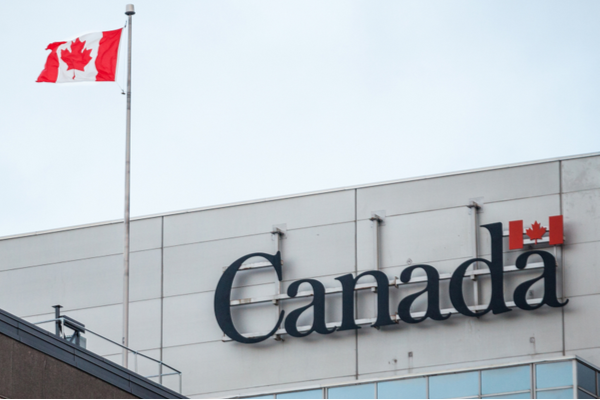 On June 17, 2019, the Canadian government released a model to assess language maturity in the public sector. Called the Official Languages Maturity Model (OLMM), it is “fully tailored to the business language of federal institutions” and “provides a roadmap for continuous and steady improvement in integrating official languages into an organization.”

As previously mentioned, Commissioner of Official Languages Raymond Théberge has called linguistic duality (i.e., the parity of the country’s official languages, French and English) “a fundamentally Canadian value” — and sees the OLMM as a “useful and effective” tool to support it.

The OLMM will be implemented through an electronic platform that enables institutions to assess “the extent to which official languages are part of their activities.” In other words, their language maturity. The model involves three steps: Self-assessment, Validation, and the drafting of an Action Plan.

In the first step, an on-line tool is used to collect data from various parts of the organization in line with certain indicators. The organization then selects a level based on guidelines provided by the Office of the Commissioner of Official Languages. Once complete, “the organization will have a detailed overview of its official languages maturity.”

The model involves three steps: Self-assessment, Validation, and the drafting of an Action Plan

In the second step, the Office of the Commissioner chooses a number of organizations and then reviews their data to validate whether the level at which they ranked themselves is accurate.

The third step, the action plan, is described as “the critical part of the exercise” as it is where the organization zeroes in on “areas on which it wishes to focus its efforts and describe the strategy it has chosen to achieve the expected results.”

A tailored language maturity model could be useful for other governments and large organizations in multilingual countries.

While government organizations are not expected to reach full maturity immediately, Théberge urged them “to take advantage of this new tool to obtain a thorough and accurate assessment of the state of official languages within their institutions and use it as a reference for making progress.”

The release of OLMM marked 50 years since Canada enacted into law its landmark Official Languages Act, on which the model is based. A tailored language maturity model — piloted by a government that translates millions of pages annually across numerous public sector functions — could potentially be useful for other governments and large organizations in multilingual countries.