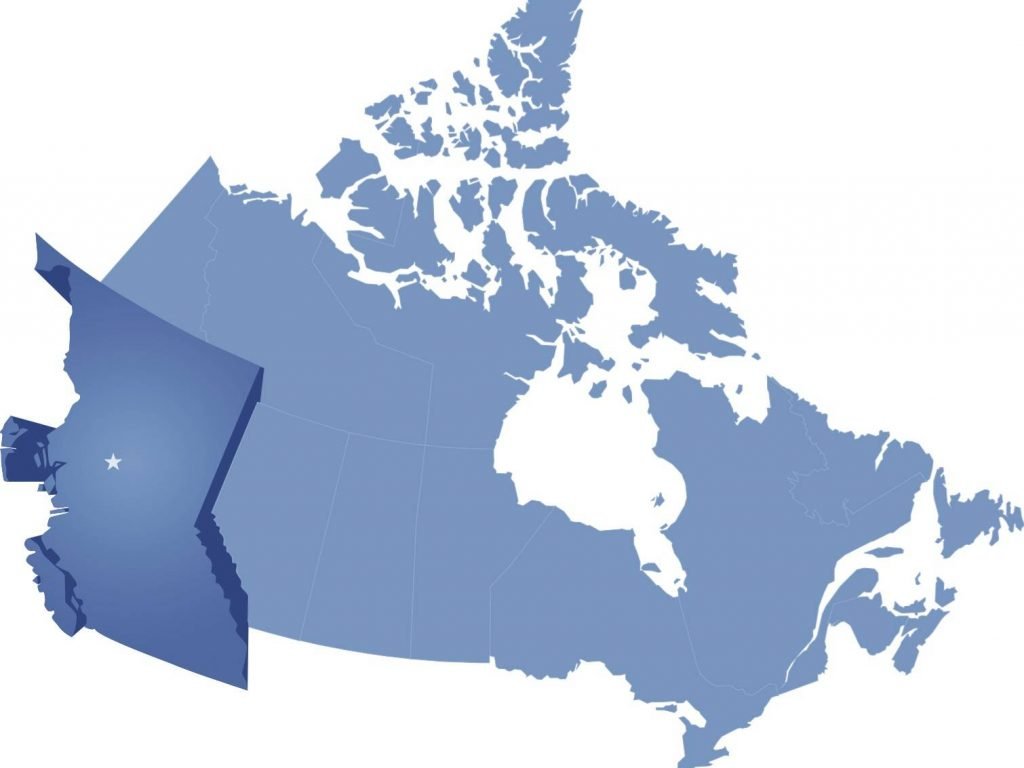 Cantonese and Mandarin are two of the three most requested languages by ICBC’s customers. Together with Punjabi, these three languages account for 75 percent of all interpretation inquiries to ICBC. ICBC launched its direct phone line for Punjabi-speaking customers back in 2013.

ICBC says that phone interpretation requests have tripled to over 441,000 requests in 2014. Using that figure and the dollar amount of the contract given by Richmond News, CanTalk would earn around $2 per request. Aside from Punjabi, Cantonese, and Mandarin, ICBC makes the bold claim that they provide over-the-phone interpretation services in 170 languages.

Apart from deal wins, Canadian phone interpretation services made news of a different sort recently when CBC News shone the spotlight on the plight of freelance interpreters who were having trouble with payment delays from Ontario-based Able Translations.