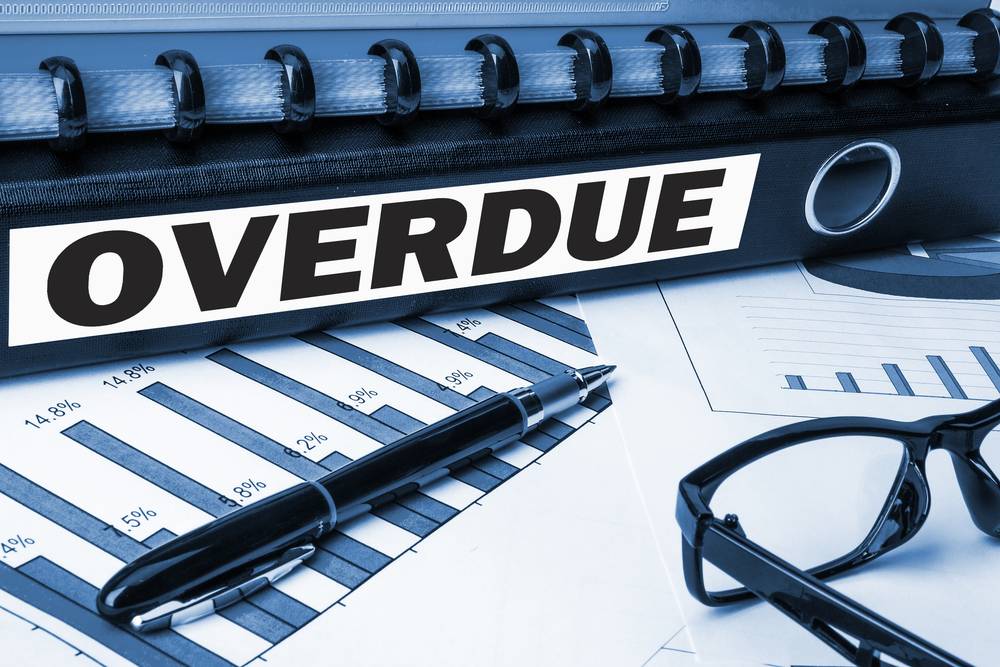 Interpreters in North America are having a tough time right now. In the US, a third of court interpreters refused to sign with the new federal contractor SOS International (SOSi). And now in Canada, interpreters are chasing after payments allegedly owed to them by Ontario-based language service provider Able Translations. While pay disputes are not uncommon in the language services industry, they rarely make national headlines as is now the case with Able Translations’ years long controversy over alleged payments delays or outright nonpayment.

CBC News said over 40 freelance interpreters have contacted them with similar allegations of either delayed payments or outright nonpayment. Citing stories from interpreters interviewed, the article related how Able Translations allegedly consistently pays their interpreters months after invoices were due, with some freelancers still left chasing after payments due mid-2014. The interpreters also reported that the company does not return emails or phone calls, and would even refuse to see them when they resorted to going straight to Able Translations’ offices.

The article mentions that there have been 66 Ministry of Labour complaints against Able Translations since 2012. In the majority of cases, complainants were told their “independent contractor” status meant the Ministry did not have authority to investigate. In four cases, however, the company voluntarily paid the complainants. Meanwhile, 19 cases are still being processed. To illustrate how much money Able Translations allegedly owes, CBC News found that just nine small claims cases out of the 66 overall totalled to more than $30,000.

Without the usual means of recourse, interpreters who were allegedly turned away personally, via email, or phone calls vented the anger online. Able Translations is listed in a number of translation company blacklists for fraudulent and untrustworthy operations as reported by communities of translators and interpreters. Comments against the company have been made twice in the Translation Ethics Blacklist. The company has also been reported 12 times according to a specific search on Ripoff Report. On Proz.com members have sent ten updates in 2015 alone, nine of which were negative.

One Ripoff Report submission not indexed in the specific search gives a neutral review of Able Translations, and the single positive update (in 2015) on Proz.com was to let other members know that the interpreter who posted had finally received payment. However, Able Translations continues to be blocked from posting job openings on the forums. The company was banned from posting jobs since May 27, 2013.

Able Translations defended their actions, telling CBC News that in some small claims cases, the issues were due to “clerical errors” and “accounting difficulties” as well as “unforeseen circumstances beyond their control.” Company owner and president Wilson Teixeira said that “many disputes come from billing errors, or work that’s poorly performed,” according to the article.

“A lot of these incidents are for amounts that do not match our records, or are due to the fact that the appointments were not fulfilled to the expectations of our clients. We have payment terms within our suppliers. Some people may not agree with the payment terms that we have,” Teixeira said. The terms Able Translations typically agree with freelancers state that payment may take 60 to 90 days to process.

Able Translations owners Wilson and Annabelle Teixeira have agreed to meet with CBC News representatives at their headquarters in Mississauga to discuss the allegations and air their side completely.

Slator has reached out to Able Translations for comment on the allegations but has yet to receive a response.