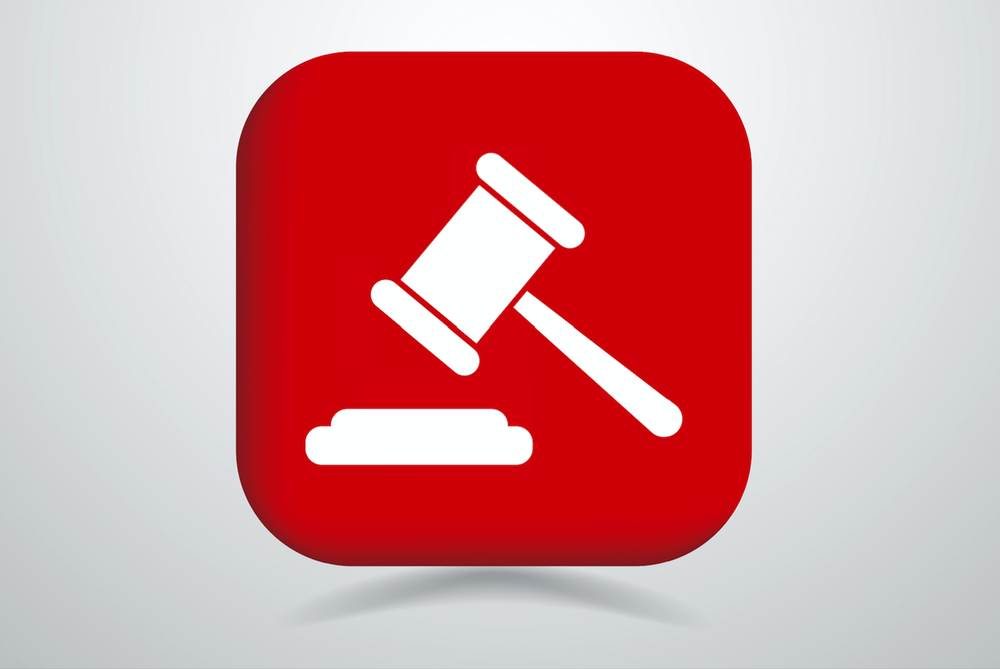 Canada’s Translation Bureau has again come under fire. Earlier in 2016, the Bureau was put on the defensive after it announced it would open home-grown machine translation system Portage to all Canadian government employees.

This time, criticism is directed at the Bureau’s planned use of a vetting algorithm to prequalify interpreters, which favors the lowest-bidding freelancers. The Bureau is “harming [its] ability to fulfill its mandate,” according to a freelancer from a large organization of conference interpreters.

The freelancer, Nicole Gagnon, was quoted by CBC News Ottawa as saying that the Bureau’s vetting system “could turn the complex process of hiring the right interpreter for the right job into a crude bidding war.”

The vetting algorithm simply selects the lowest bidder without any regard for a freelance interpreter’s skill, expertise, or experience relevant to a particular translation job, Gagnon said.

Due to the pushback, the deadline of the Translation Bureau’s “request for standing offer” for accredited freelance interpreters to submit bids was pushed forward from September 7 to September 29, 2016—a move that does not “go far enough” according to the AIIC.

Professional conference interpreters prefer a return to the previous system. Prior to the controversial algorithm, the Bureau would ensure that an interpreter with, as Gagnon mentioned, an understanding of legal terminologies would be assigned to translate a Supreme Court hearing, not the cheapest freelancer.

In an e-mail to the interpreters, the Translation Bureau’s Director of Conference Interpretation stated, “We acknowledge that this represents a major change and we understand that this is a big adjustment for the freelance community and we appreciate your patience and understanding.”

Even if the Translation Bureau manages to successfully navigate this latest controversy, it will not be out of the woods yet. In June, the House of Commons Standing Committee on Official Languages recommended that the Bureau be overhauled. The federal government is expected to respond to the Committee’s recommendations on changes to the Bureau by mid-October 2016.