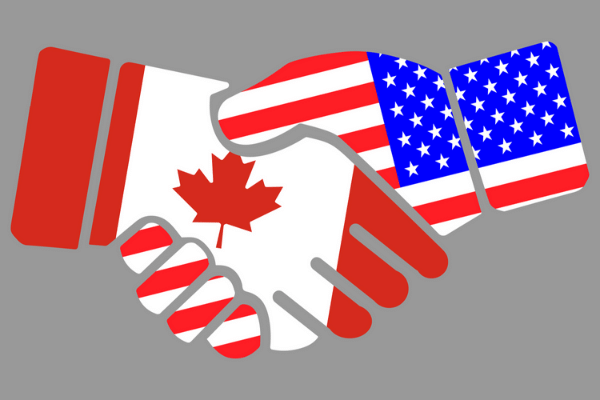 Canadian language service provider (LSP) Scriptis Translations acquired boutique US-based LSP MTM Linguasoft on May 11, 2020. The terms  of the transaction were not disclosed.

Scriptis was founded in 2008 and is based near Montreal, Quebec. It employs around 30 people including in-house translators and writers, localization engineers, and project managers.

Founded in 2003, MTM Linguasoft is based in Greater Philadelphia, USA. Prior to the deal, MTM was an S-Corp that was majority owned by founder Myriam Siftar.

Slator contacted Scriptis President Fabien Côté, who said that Siftar will stay on with Scriptis and take on the role of Managing Director for the US. The rest of MTM’s handful of employees will also stay on post-acquisition, he added, and MTM is being converted into a C-Corp and rebranded as Scriptis USA.

Côté told Slator that Scriptis “had been looking to acquire a US-based LSP since 2017,” and that they were first introduced to MTM by Michael Klinger from Language Transactions / Anzu Global, who advised on the deal.

Scriptis saw a good cultural fit in MTM, and an alignment in terms of customer service and attitude toward technology use. For example, Côté said, “both organizations strongly believe that, amidst the many technological advances impacting the language industry, language professionals with deep expertise remain the most important asset for a specialized translation service provider.”

MTM also brings some complementary industry expertise including in healthcare, life sciences, and IT. Scriptis focuses on insurance and finance, retail and e-commerce, while both companies have a customer base in engineering and manufacturing and predominantly service mid-sized clients with recurring language needs.

Scriptis had no real presence in the US prior to the acquisition beyond working for the US head offices of customers with a base in Canada as well. The main rationale for the deal was Scriptis’ desire to enter the US market “with existing employees and a customer base,” Côté told Slator, while Scriptis provides MTM with a platform for growth across the US.

Asked what differences they observed between the Canadian and US markets, Côté pointed to language requirements; Canadian customers primarily require English and French language combinations, he said, while the needs of US customers are more expansive.

According to Côté, Scriptis is planning to streamline the technologies it uses, such as its translation management system (TMS) and neural machine translation (NMT), over the next six months.

The Scriptis President was optimistic about the role that NMT has to play in the industry. He said it was already “mainstream with most service providers and some, but not all, clients [and] will become a market standard in the near future — just like fuzzy match calculation became a standard way for organizations to lower their translation costs.”

In his view, “one of the side effects of this technology trend will be to put language industry professionals and human expertise at the forefront of the content creation value chain.”

Scriptis declined to share revenues for either company, but Côté said that they were targeting a global EBITDA [margin] of 12% and hoped to triple company revenues organically in the next two years. They will also consider larger acquisitions in the future.