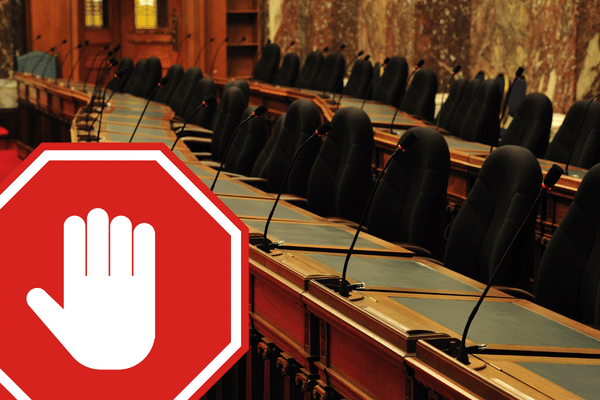 On August 17, 2022, the Canada chapter of the International Association of Conference Interpreters (AIIC) released the results of an online survey of independent and accredited members. A total of 92 interpreters participated in the survey, which had a 79% response rate.

The survey, conducted in July, sought to establish whether government-accredited interpreters had received job offers from the House of Commons for upcoming parliamentary sessions. Other questions dealt with views on the use of external interpreters and general work conditions (e.g., remote work, sound quality).

Less than one in four respondents (23%) reported not receiving an open contract that would allow them to offer their services to the federal government. The majority of respondents (65%) said they would be willing to accept such a contract if offered through the government’s Translation Bureau.

Meanwhile, 26% of respondents said they received a specific contract to work with parliament.

Interpreters were also surveyed on the pilot project led by Canada’s Board of Internal Economy (BOIE). The project, which began in July, allows interpreters to work on parliament sessions even without Translation Bureau accreditation if they are certified via a document-based process.

Prior to the BOIE pilot project, interpreters who wanted to work in government had to pass the Translation Bureau’s rigorous accreditation process.

According to the survey results, parliamentary assignments represent less than 25% of all work for 57% of respondents. When asked about the possible consequences of using non-accredited interpreters in parliament, 97% of respondents answered that the quality of service will likely suffer.

In a press statement written in French, Nicole Gagnon, AIIC-Canada spokesperson, said that many Bureau-accredited interpreters are “ready, willing, and better able” to serve parliament. Gagnon added that “the House of Commons unnecessarily jeopardizes the quality of the bilingual discourse” in parliamentary sessions “by using suppliers who are not qualified according to the standards of the Translation Bureau.”

The survey also revealed that 49% of respondents plan to retire within the next five years. The AIIC pointed out that there are fewer graduates from interpreting programs every year than there are interpreters retiring.

Gagnon expressed her concern about the imminent shortage of qualified interpreters. “We are running out of time to put in place a solid program aimed at attracting and training the next generation of professional interpreters,” she said.