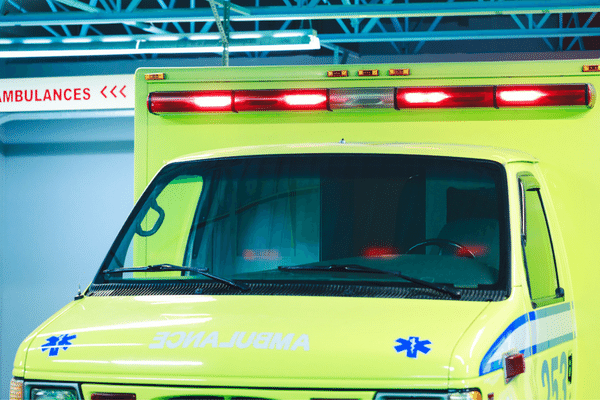 Officials of the Canadian federal government’s centralized purchasing agent, Public Services and Procurement Canada (PSPC), are currently investigating an incident that took place during a recent Senate hearing where an interpreter collapsed. PSPC is the overseer of the Canadian Translation Bureau.

On October 27, 2022, a wire report published by CBC News quoted a Translation Bureau spokesperson as saying that the bureau is “extremely concerned by this accident,” plans to “conduct an internal investigation, and will share its findings with key stakeholders when they are available.”

A freelance interpreter had collapsed and was taken to hospital in the middle of a Senate hearing on October 20, 2022. The Canadian Association of Professional Employees (CAPE) issued a statement the day after saying that the interpreter “had to be transported to hospital by ambulance following exposure to dangerous levels of toxic sound.”

Although the interpreter did not belong to CAPE, the group pointed out that “many of its members were also at risk since they use the same room, the same equipment and report to the same senior staff as the injured interpreter.”

The incident brings to mind the recent protest at the European Parliament and push back by some United Nations interpreters over remote interpreting work conditions.

The same CBC wire report stated that the interpreter was the first to be hospitalized on shift during Covid and the third over the past five years in Canada.

Prior to the incident, a Senator opened proceedings in French, saying, “I must note that our two witnesses have forgotten or misplaced their headsets. We’ll try doing it without the headsets, and hope it won’t be too difficult for our interpreters.” The witnesses were testifying via video remote.

And then there was reportedly “a sudden moment of loud feedback,” according to the same report. The French interpretation was interrupted momentarily and then another interpreter, a Translation Bureau supervisor, took over.

PSPC Minister, Helena Jaczek, reportedly said, “I was astonished, because it should just not be happening.” She described the incident as “entirely preventable.”

Jaczek added, “The rules are that nobody should be speaking without using the approved headset. Whether it’s the House of Commons or the Senate, I would have thought that those rules were clear.”

The House of Commons audiovisual team, which maintains the equipment and room used during the hearing, inspected the remote conferencing equipment following the incident, according to the same CBC report. The conclusion, all were “performing normally and offer interpreters hearing protection.”