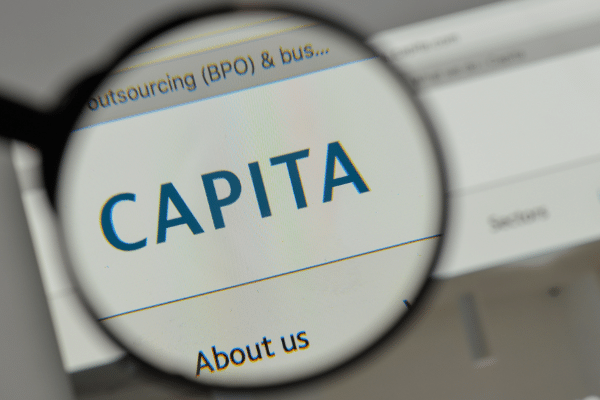 In February 2020, multibillion-dollar UK outsourcing company Capita plc announced plans to sell off its translation and interpreting business line along with eight others housed in Capita’s “Specialist Services” division.

Following nearly a year with no sale concluded, it emerged in early January 2021 that Capita has pressed pause on the sale of its Specialist Services companies.

On January 5, 2021, UK-based financial news outlet This is Money reported that Capita had entered crisis talks with advisers, and that the sale of Specialist Services had been “put on hold during the pandemic.”

The translation and interpreting division, known as Capita TI, contributes a small slice to the company’s total revenues of ca. USD 5bn. In 2019, Capita TI brought in around GBP 16m (USD 21m), slightly down on the year prior, and reported EBITDA of GBP 0.8m.

Capita TI’s revenues have remained roughly flat since 2017, after the LSP exited a large Ministry of Justice (MoJ) contract that was later awarded to local rival thebigword.

In its 2019 financial results, Capita described Specialist Services as regrouping “those businesses which are not within Capita’s growth markets and/or have little in common with our other divisions.” Specialist Services collectively contributed 21% to the Group’s top line in 2019.

The planned sale is designed to help Capita plc refocus its core business on higher-margin digital services, moving away from the UK’s blue-collar outsourcing sector that has faced mounting financial pressure in recent years.

Capita had hoped to off-load all nine Specialist Services businesses, which include print, legal services, and travel and events, to one bidder for a total price tag of at least GBP 200m (USD 270m).