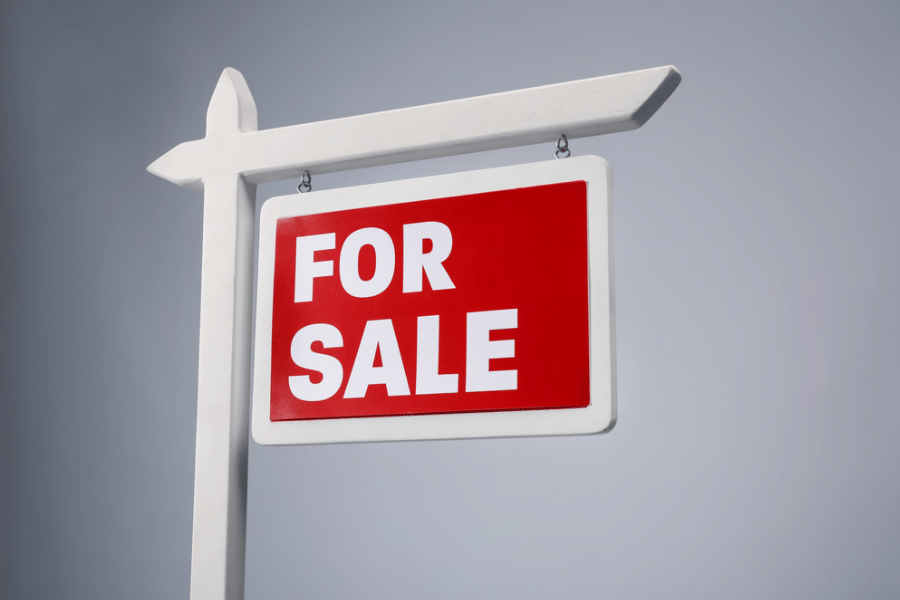 Multibillion-dollar outsourcing company Capita plc is planning to sell off its translation and interpreting business line, according to UK news outlet The Telegraph.

The same article stated that Capita TI is one of nine businesses housed under “Specialist Services” that are now collectively earmarked for sale. Capita hopes to sell all nine to the same bidder for at least GBP 200m (USD 257.5m), but will also consider a breakup.

Capita’s Specialist Services are made up of the company’s sideline operations, which employ roughly 4,000 people from a total company headcount of more than 60,000. Along with translation and interpreting, other businesses up for sale, The Telegraph said, include managed print, legal services, and travel and events.

The planned sale comes as Capita aims to refocus its core business on higher-margin digital services and move away from the UK’s blue-collar outsourcing sector, which has faced mounting financial pressure in recent years.

Capita was formerly the sole contractor in the large, beleaguered Ministry of Justice interpreting and translation contract in the UK, which it never managed to make profitable. The contract (still being referenced as a how-not-to for public sector procurement) has been serviced by rival UK LSP thebigword since 2016.

Tejada also said at the time that Capita had made investments in language technology, launching a remote interpreting service, Capita LiveLINK, and a translation environment SmartMATE, which includes a customer dashboard with connectors, automation, and machine translation capabilities.

Furthermore, 2018 was being forecast to yield “double digit EBITDA,” Tejada said, claiming that the SmartMATE customer dashboard had proved popular and that the company had also won a number of public sector contracts.

In a recent reshuffle, three former Specialist Services businesses were moved to other divisions and are not up for sale with the rest. One such business is Axelos training, a joint venture between Capita and the UK Cabinet office, which employs a number of translation and localization professionals based in London.

At around USD 20m in annual revenues and with an estimated 10% profit margin, the Capita TI division could be an interesting target for rival LSPs looking to enter the UK market or expand their local presence.