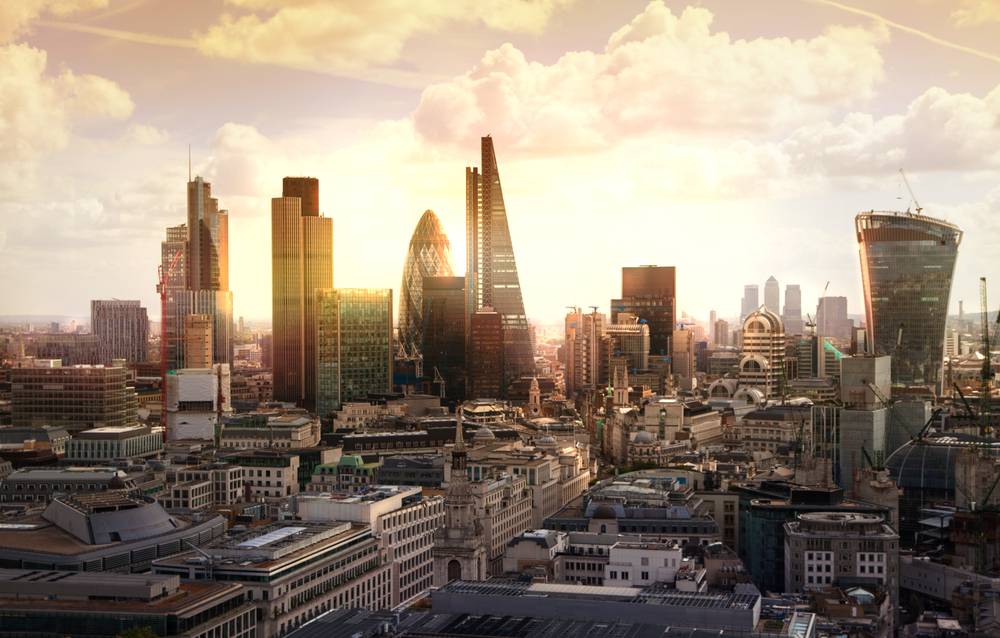 Acquisition target ITR was founded in 1985 and incorporated in 1986. No revenue figures are available for ITR as the company is exempt from audit under the UK Companies Act of 2006. The exemption is granted to companies with a turnover of less than GBP 5.6m (USD 8.1m). However, the company did report net assets of GBP 745,017 (USD 1.1m) as of January 31, 2015.

ITR was previously run and owned by John Fisher and Helen Eckersley. Fisher, 64, joined ITR in 1991. Eckersley, 62, founded the company in 1985. Given the profile of ITR’s previous owners, the sale of ITR was likely driven by the need to ensure a succession for the business. It was not disclosed if or for how long Fisher and Eckersley would stay on after the completion of the deal.

The transaction was completed on February 11, 2016 as several filings with the UK Companies House indicate. According to these filings, Capita TI had already replaced Eckersley and Fisher as Company Secretary and Directors. Replacing them as directors are Stefan John Maynard, 43, Kevin John Gordon, 49, and Craig Hilton Rodgerson, 51. After this latest announcement, Maynard now sits on the board of five Capita companies, Rodgerson, six, and Gordon, two.

Slator reached out to Capita TI and ITR for comment, but received no response as of press time.