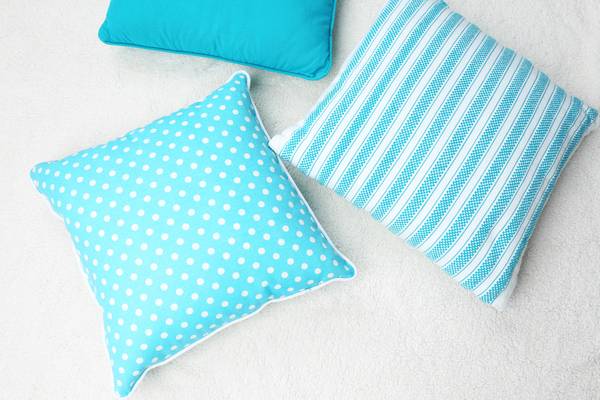 Capita TI’s General Manager Antonio Tejada confirmed to Slator that the revenue decrease was caused by the discontinuation of the controversial UK Ministry of Justice (MoJ) interpreting contract. Capita TI never managed to make the contract profitable and eventually exited it in October 2016.

Tejada added that the profit improvement can be attributed to “a wider mix of customers, with more complex requirements, and the results of our optimisation/ automation strategy.” He said these improved customer satisfaction and their margin.

Meanwhile, he also commented that he appreciates the effort of the new MoJ contractor, thebigword, which just recently reached the 98% fulfilment rate required by the framework contract.

“Considering the different scenarios we encountered in the maturity of the contract, I believe both organisations have shown great capacity to deliver in one of the most demanding public sector contracts in Europe,” he said.

Tejada’s prediction in a March 2017 interview appear to have come to fruition. Large contracts in both the public and private sector are helping Capita TI to cushion the blow from what Tejada calls “the obvious effects of discontinuing services from a customer such as MoJ, which accounted for circa 50% of our overall revenues.”

According to Tejada, Capita was included in a number of frameworks in 2016, such as the Eastern Shires Purchasing Organisation (ESPO) and the Crown Commercial Service (CCS).

Tejada confirmed that under these frameworks, they were awarded a number of contracts during 2017, which includes one for the UK National Health Service (NHS). In January 2017, Slator reported the NHS awarded a GBP 100m language service contract to 14 providers, including Capita TI.

Asked about the ongoing integration of their two acquisitions—ITR and Amity Communications—Tejada said both are well under way. In its annual report, CapitaTI disclosed it paid GBP 1.148m for ITR.

“Both integrations have had a great impact on our organisation, from the quality of the people that joined us, the expertise acquired in areas such as software localisation and financial services, to the opportunity to work with new high profile customers,” he said.

Finally, Tejada said Capita “will be growing at a rate of 20% (when excluding MoJ revenues) in 2017 and will continue delivering profits in line with previous years.”