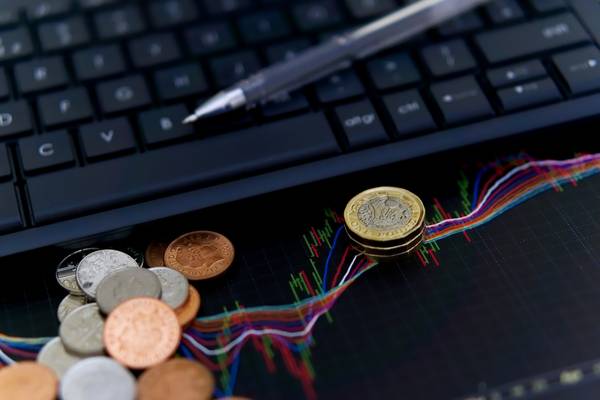 In October 2017, Capita TI General Manager Antonio Tejada told Slator that Capita “will be growing at a rate of 20% (when excluding MoJ revenues) in 2017 and will continue delivering profits in line with previous years.” Capita TI was awarded the MoJ contract starting January 2012 when the company was trading as Applied Language Solutions. The company revenues grew by GBP 14.3m the same year, from GBP 6.8m in 2011 to GBP 21.1m in 2012.

It is not possible to compare like for like now that the MoJ revenues have been discontinued, but Tejada confirmed that “the results were in line with our expectations” when Slator reached out to him recently for comment on the 2017 filing.

Importantly, Tejada added, “we successfully remained profitable after the termination of the Ministry of Justice contract late 2016.” The MoJ contract was awarded to rival LSP thebigword in late 2016 after Capita TI exited the contract in October 2016 having never managed to make the contract profitable.

Tejada also said of 2017 that Capita TI “undertook a significant transformation program that strengthened our position, with the launch of our remote interpreting service Capita LiveLINK and the translation environment SmartMATE.” SmartMATE includes a customer dashboard which has connectors, automation features and neural MT capabilities, Tejada said.

The GM painted a positive picture of 2018 performance and highlighted the fact that Capita TI is now “forecasting a double digit EBITDA in 2018” thanks in large part to “great take up” of the SmartMATE customer dashboard and “our efficiencies program.” The company also won some contracts in its public sector business, Tejada said.

Capita TI is now “forecasting a double digit EBITDA in 2018” thanks in large part to “great take up” of the SmartMATE customer dashboard and “our efficiencies program.”

With the groundwork laid, Tejada said that Capita TI will now embark on achieving growth over the next three years to 2021.