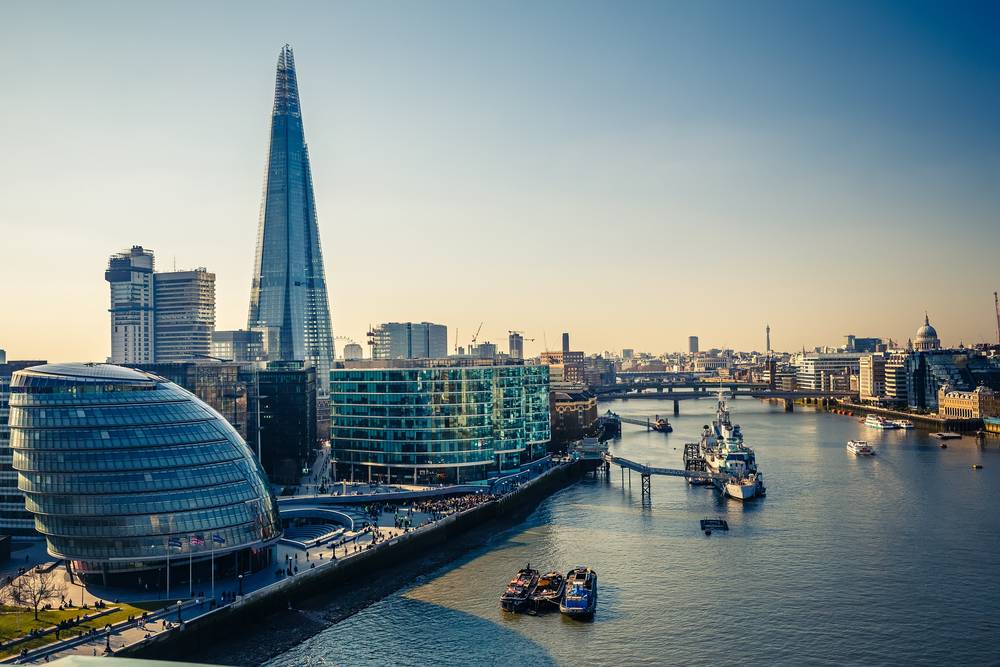 After the acquisition of technical translation provider ITR in February 2016, Capita TI’s Managing Director Kevin Gordon told Slator that a language service provider (LSP) focused on clients in the legal space would get his attention when considering future takeovers. Seven months on and Gordon announces Capita TI is buying Amity Communications, a London-based LSP servicing law firms and banks.

Privately held Amity Communications is led by Managing Director Helen Gascoigne and Operations Director Luke Phelps, who incorporated the company in March 2008. Before the acquisition, Gascoigne owned 70% of the company and Phelps, 30%, according to regulatory filings. A spokesperson for the Capita Group told Slator that Gascoigne and Phelps will both stay with the company and transfer into Capita along with around 15 Amity staff.

The Capita spokesperson would not comment on other aspects of the transaction, such as price, earnings multiple paid, plans for rebranding, and other details. Managing Director Kevin Gordon declined to comment beyond the information contained in the official press release.

For Capita TI, the acquisition should come with an attractive client list among London law firms and banks.

However, financial services has not exactly been a hotspot for growth for LSPs in recent years. Budget cutbacks in marketing and equity research in the wake of the 2008 financial crisis were only partially offset by new regulatory developments, such as the so-called Key Investor Information Document (KIID). EU regulations mandate that a simplified version of a retail investment fund prospectus, the KIID, needs to be translated in at least one official language of each country in which a fund is sold in.

The challenge in legal translations has usually to do with the unpredictable nature of work. Law firms tend to outsource only if they lack internal resources or if the volumes are large and timelines tight.

Therefore, LSPs cannot rely on a steady stream of work from any single law firm. They have to make considerable efforts in sales and business development to build out a large client base in order to even out the peaks and troughs coming from individual law firms.

Amity is positioned well in that regard. With Business Development Director Michael Ellis, the company counts among its ranks one of London’s most experienced and knowledgeable sales leaders in legal and financial translation.