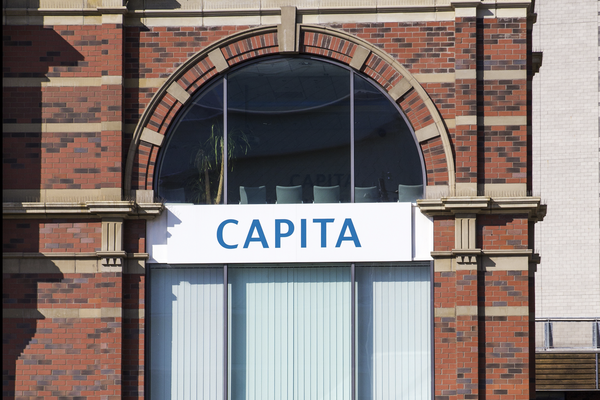 On March 13, 2017, Capita TI announced the appointment of Antonio Tejada as General Manager. Capita TI’s former chief Kevin Gordon has taken over a new role at the company’s IT Enterprise Services division. Tejada joined the company back in 2013, most recently serving as Language Solutions Director in the past year. We reached out to the new GM on the occasion of his promotion for an update on the company.

According to Tejada, they completed the handover of the UK Ministry of Justice (MoJ) contract to thebigword in October 2016. He said they expect “a number of large new contracts both in the public and private sectors” to compensate for revenues lost from the termination of the MoJ contract.

Asked whether he foresees the end of the contract to have a net positive effect on Capita TI’s bottom line, Tejada said their 2016 annual accounts are still being audited and it is still early days to evaluate the final impact as they “simultaneously terminated the MoJ contract and on boarded new customers.”

Tejada, who works out of the Manchester and London offices, said Capita TI currently employs close to 200 full-time staff. He said they continue to hire to fill technology, project management, and operations posts for both interpreting and translation, adding that the company “didn’t have to carry out any redundancies as part of the termination of the MoJ contract.”

Capita had acquired London-based rival ITR in 2016. Managing Director Kevin Gordon remarked at the time how he liked ITR’s client portfolio — a small number of sizeable customers that have remained with the company for years — and appeared keen on rapid integration.

According to Tejada, ITR is now fully integrated and “we have just celebrated their first birthday as part of Capita.” ITR staff now play key roles in the development of the company’s e-learning and software localization solutions, he said.

The Manchester-based language service provider acquired another London LSP, amity communications, in September 2016. For future targets, Tejada said they will evaluate technology, location, or specialization, but do not intend to base the company’s growth solely on such acquisitions.

We asked the GM whether any of Capita’s acquisitions resulted in a change in tech for the company, which runs on the RR Donnelley translation management tool MultiTrans. He said they continue using MultiTrans, but combined its core functionality with their own developments to create a technology suite they “recently branded under SmartMATE.”

The former translator sees the industry as collectively pushing toward “finding the perfect combination of technology and processes” to help translators in terms of efficiency and quality, and adaptive machine translation “could be part of these models.”

Tejada said, “I believe companies such as Lilt or SDL are doing a great job on integrating this concept within their MT proposition.”