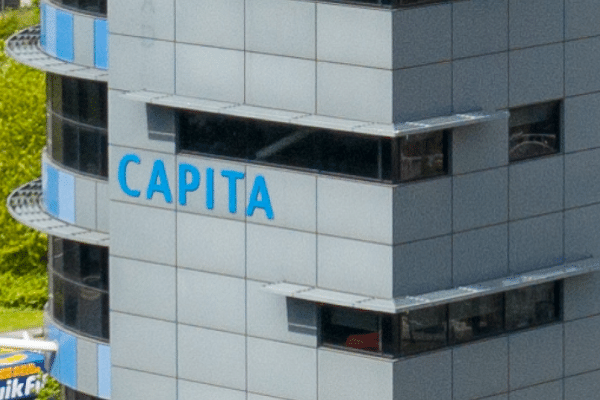 The outsourcing giant runs its own translation and interpreting division, known as Capita TI, which is part of Capita’s Specialist Services division. Specialist Services comprises nine, non-core businesses that Capita describes as being outside their growth markets “and/or have little in common with our other divisions.”

Capita plc is not in the habit of disclosing the financial results for Capita TI specifically, and Capita TI typically files its own results separately during the year. However, the parent company does provide a divisional drilldown, and breaks out the results for Specialist Services as a whole.

Capita said the decline in Specialist Services revenues was linked to “contract losses, as a result of a combination of conscious exits and projects coming to an end.” Contract losses were “only partially offset by contract wins and new transactional revenue streams.”

Against this backdrop, Capita TI emerged as a standout performer among the Specialist Services businesses, with Capita plc pointing out that “with the exception of insurance, Page One, and translation and interpretation, most businesses saw a downturn in revenue.”

“Translation and Localization services revenue grew by 5%, supported by a strong performance from our US customers,” Tejada said, specifying that Translation had performed well in the UK and the US in particular, “which has supported a significant YoY increase in EBITDA.”

On the interpreting side, Tejada told Slator that Capita TI observed an “early decline in face-to-face interpreting, due to the pandemic,” but saw “significant growth of remote interpreting via its platform, Capita LiveLINK,” which experienced more than 150% volume growth.

The MD pointed to multi-year technology investment as having been a “critical factor to both service our customers within the new environment set out by Covid and deliver bottom-line growth.”

Capita plc’s results also outlined the role of technology in allowing Capita TI to “increase their support to the NHS and police throughout the pandemic, for example interpretation services via Zoom or MS Teams using their SmartMate and LiveLINK platforms.”

Commenting on the results, Tejada said: “I am very pleased with how the business performed in a very challenging year.” Indeed, Capita TI’s performance in 2020 is in stark contrast to divisional and company-level revenue declines.

Capita announced in February 2020 that all nine of its Specialist Services businesses were up for sale, and Capita had hoped to off-load the division to one bidder for a total price tag of, at least, GBP 200m (USD 270m).

Nearly a year later, in January 2021, it was reported that Capita decided to press pause on the planned sale as it rode out the pandemic.