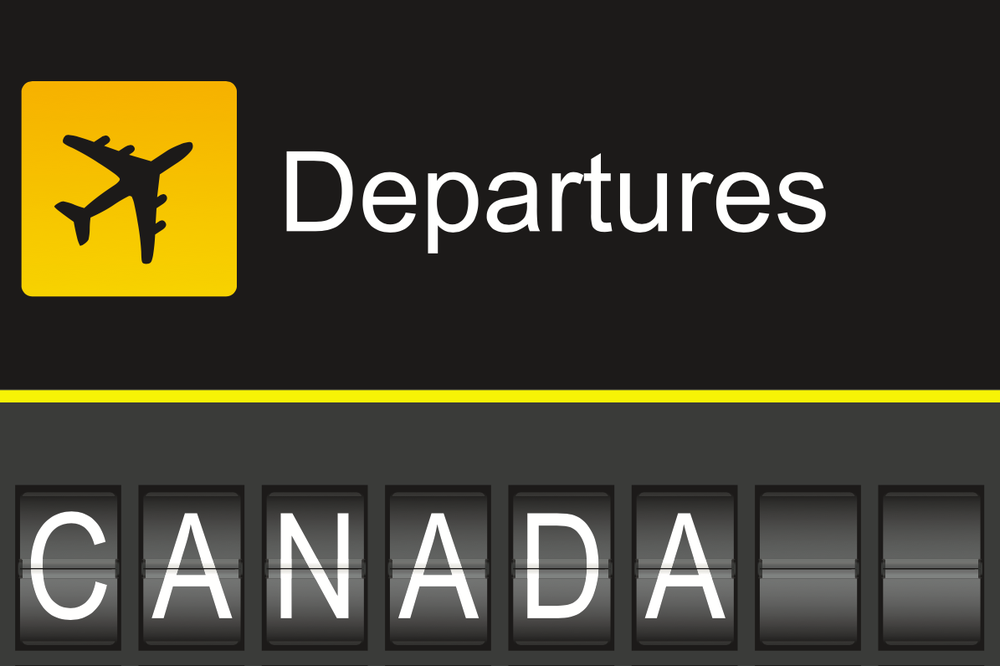 Canada’s Association of Professional Employees (CAPE) reported that Donna Achimov, CEO of Canada’s Translation Bureau has left her post. Achimov has been with the Translation Bureau since 2011 and presided over a constant reduction in the Bureau’s internal workforce. She will take on a new role at the Bureau as Head of HR.

The departure comes in the wake of a comprehensive report prepared by the Standing Committee on Official Languages and presented to the House of Commons on June 15, 2016.

On over 50 pages, the report provides a detailed analysis of the Translation Bureau. Among other areas, the report describes the Bureau’s mandate and role in Canada’s linguistic duality, touches on the significant reduction in the number of translators over the past few years, and discusses the recent controversy surrounding the planned roll-out among all government employees of homegrown machine translation tool Portage.

Furthermore, the report provides a list of eight recommendations to the Government. For example, the government should “provide all federal public servants with training on the role of the Translation Bureau”; “recognize the essential role that translation and translators play in Canada’s linguistic duality”, and ensure that users of the “Portage language comprehension tool receive a notice stating that it is to be used solely for the purpose of comprehension rather than communication”.

The report came across a backdrop of a steady drop in the number of internal linguists at the Bureau. Between 2011 and January 2016, the number of translators fell from 595 to 509, terminologists from 61 to 45, and so called language advisors from 347 to 264. The number of employed interpreters, meanwhile, rose slightly from 61 to 69.

On October 17, 2016, Judy Foote, Canada’s Minister of Public Services and Procurement, released the Government’s official response. A first analysis shows that the government has conceded a few points (yes, public servants should be trained on the role of the Bureau and Portage gets a “for-info-only” warning) but sees no need to question the status quo on substance such as changing the Bureau’s status as a “Special Operating Agency” (as opposed to a common service agency).

Slator will provide more detailed coverage of Achimov’s leaving, as well as the government’s response to the report.

Update: an earlier version of this article said Achimov resigned when, in fact, she transferred to lead the Bureau’s HR unit.