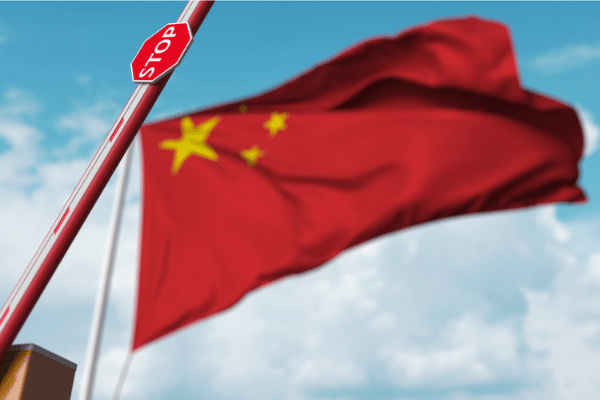 On August 28, 2020, China released updates to its Catalog of Technologies Prohibited and Restricted from Export.

On the list are a number of technologies familiar to language service providers (LSPs) and language services adjacent industries. Some examples: speech-related technology around corpus design, recording, annotation, and extraction; text prediction; voice recognition and microphone array technologies; and what was described as “Chinese and English composition correction technology,” among other seemingly broad descriptions of digital technology.

An August 31, 2020 Bloomberg news story pointed out that the updated restricted-export list does not mean an outright ban; but a Chinese company seeking to take such technologies to market overseas will need to get special approval from Beijing. Bloomberg added how the revised list “mirrors American sanctions against the sale of US software or circuitry to a plethora of Chinese firms.”

The same news story noted how the “seemingly innocuous changes provide another bargaining chip in the […] tech cold war” between China and the US, and has thrown a monkey wrench into President Donald Trump’s plan to force the sale of video-sharing app TikTok’s US operations. (Interested buyers include Microsoft and Walmart. Facebook’s deal to buy TikTok had previously fallen through.)

Among the latest bans are Chinese exports on “personalized recommendations,” which indicates anything related to social media apps, such as TikTok. (In mid-August, Trump set a 90-day deadline — extended from 45 days — for TikTok to sell off its US operations, citing threats to national security. The US President had earlier issued a similar executive order against Chinese chat app, WeChat.)

In October 2019, Slator reported on how a study by Australian think tank ASPI got widespread coverage in mainstream Western media, which cited potential security risks from and geopolitical implications of China’s data-driven power expansion.

That said, China has found willing partners in other countries. For example, iFlytek, a Chinese company backed by state actors, signed a deal with the Egyptian government. As reported by Slator in July 2020, the agreement is meant to promote R&D in natural language processing (NLP) and machine translation (MT) technology, particularly for Egyptian-Arabic and Chinese languages.

As the latest export bans are part of an ongoing tug-of-war between the US and China, however, the implications on the development of language industry-related tech could potentially be significant. Of course, it will all likely depend on who ends up in the White House after November 3, 2020.