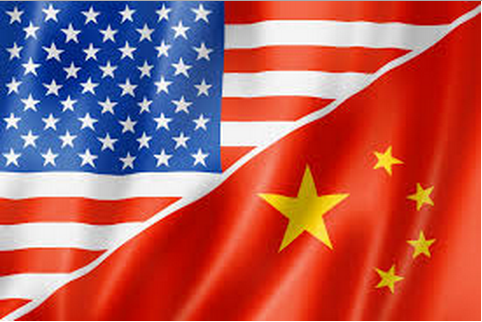 This feature is republished on Slator with permission from ChinaLawBlog. The original article written by Dan Harris appears here: China Licensing Agreements: The Extreme Basics.

It is crucial that your licensing agreement properly identify your Chinese counterparty (in Chinese) and that the party identified in your contract actually exists as a registered Chinese entity. Typically, the easiest way to confirm identity is to request a copy of the Chinese company’s business license and then use the information on that license to confirm necessary details with the local AIC office. This can now be done online (in Chinese) through an excellent database system provided by the Chinese government.

The other day a client asked me how it could guarantee getting paid for each “widget” made by the Chinese company to which it was contemplating entering a licensing agreement. The answer is that is nearly impossible and in most cases it is foolish even to try. In fact, working to tie a royalty payment to each individual item sold is the ultimate mistake in Chinese licensing law. Chinese companies are masters at under-reporting their production figures, and no amount of independent auditing is likely to get at the real numbers. It is almost always better to accept a theoretically lower royalty number based on an independently verifiable metric. For example, every Chinese company files a tax return. Royalties can then be based on some percentage of the official gross income as stated in the tax return. It is also possible to break the royalty into two amounts: a fixed amount that will be paid each year and then a more specific amount based on some sales metric. Regardless of the method chosen, it is critical to make the calculation simple, certain and independently verifiable. Any royalty system that is complex and fine grained is doomed to fail when dealing with a Chinese company on a licensing agreement.

The agreement should be governed by Chinese law and written so as to be enforceable in a Chinese court or before the appropriate arbitral body. This requirement goes beyond the issue of enforcement of the agreement in China. As noted above, license agreements must be registered. Registration requires a Chinese language version. In addition, we have found that many agencies in China will not register the licensing agreement if it is not controlled by Chinese law. Further, and even more important, payment of royalties requires that the Chinese entity make use of a Chinese foreign exchange bank. The process requires that the license agreement be presented to the Chinese bank in the Chinese language. As with government agencies, many Chinese banks will refuse to make payment if the license is not subject to Chinese law and jurisdiction.