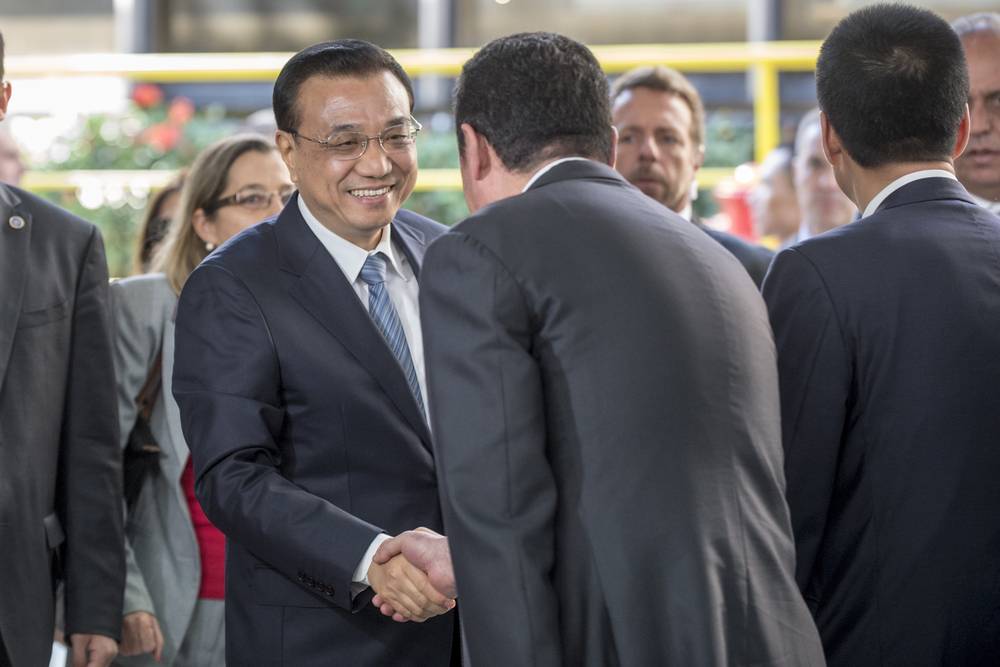 Founded in 2005, Transn was listed in February 2016 on China’s ‘New Third Board’, an over-the-counter (OTC) market that facilitates fund raising for startups and smaller companies. This market is non-public and has limited liquidity but based on the last traded price on chinaipo.com, Transn has a market capitalization of USD 126.5m.

On its Chinese website, Transn describes itself as being organized into two primary divisions – Enterprise Language Solutions where they service large corporations and government projects, and Internet of Language, their cloud based service platform, which in its current incarnation is called IOL8.

In 2016, Transn invested in an AI company call TruMind in Beijing that specializes in research and commercialization of Neural Machine Translation (NMT) to expand its capabilities in this area.

The current IOL8 website says it offers 30 APIs for developer integration and translation services that combines MT and human translation to maximise productivity. On its website, Transn claims its has 87 patents and 48 software copyrights.

With China’s economy still largely directed top down by the ruling Communist Party, the Premier’s visit can be seen as a show of support from the central government for the company.

The visit could also be an indication that China’s push in taking a lead in artificial intelligence includes language and translation technology. More broadly the rapid productization of neural machine translation has become a global phenomenon. On November 30, 2017, tech giant Amazon launched Amazon Translate, specifically targeting LSPs as a customer segment.