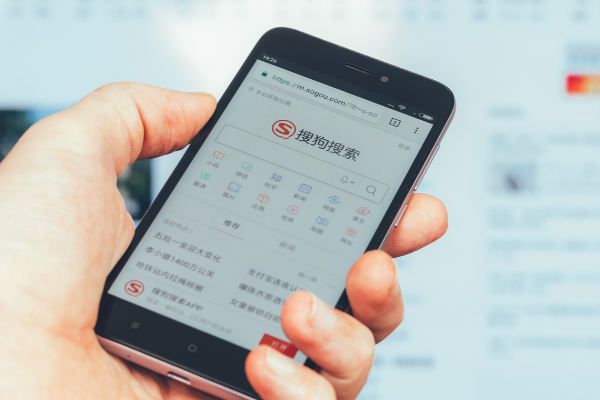 Sogou Inc., one of China’s more important Internet companies, released its fourth-quarter and full-year 2018 results at the start of February 2019, and “language-centric” technologies played a significant role in the company’s growth.

Sogou ended 2018 with USD 1.12bn in revenues, up 24% from the previous year. Net income clocked in at USD 98.8m, a 20% year-on-year increase. In the company’s press release, Sogou CEO Xiaochuan Wang attributed the results to their “twin growth engines” Sogou Search and Sogou Mobile Keyboard.

In the earnings conference call following the release of the results, CEO Wang said they will “continue to upgrade [their hardware business] segment by shifting the focus of our R&D and sales to AI-enabled hardware.”

In 2018, Wang said they launched translation devices and added features, such as offline translation availability, which were “all well received by the market.”

These include Sogou Travel Translator, Sogou Smart Translation Recorder, and Sogou Translator Pro. “This has led to a significant improvement in user awareness and recognition of our translation devices and other Sogou-branded hardware product,” he said.

“This has contributed to the rapid growth in our user base,” Wang said during the call.

Citing usage statistics, Wang said, by the end of December 2018, Sogou Mobile Keyboard received up to 540 million voice requests a day; and daily average voice requests went up 69% from 2017.

On the research front, Wang mentioned that at the International Workshop on Spoken Language Translation (IWSLT) 2018, “Sogou ranked first in the baseline model path, ahead of both domestic and foreign peers including iFlytek, Alibaba, and US National Air Force Research Laboratory.”

The Sogou CEO also noted progress on other tech stacks that incorporate NMT.

For instance, Wang said an AI news anchor co-developed with Xinhua News Agency that uses Sogou Vocational Avatar is “now in daily use [and] generated widespread interest in media, education, and other industries.”

He also claimed the company’s simultaneous interpretation technology is “the first to be used in commercial settings [and was] successfully utilized at a number of conferences and international sporting events including the China Open 2018, Longines Equestrian Beijing Masters, and the FINA Swimming World Cup.” Of course, China was also where competing tech giant Tencent drew flak after its auto-interpreter failed in a very public way.

Wang concluded, “We are committed to developing language-centric AI technologies, and we will continue to pursue technological breakthroughs and develop applications based on our core [competencies] including voice, computer vision, machine translation, and Q&A.”