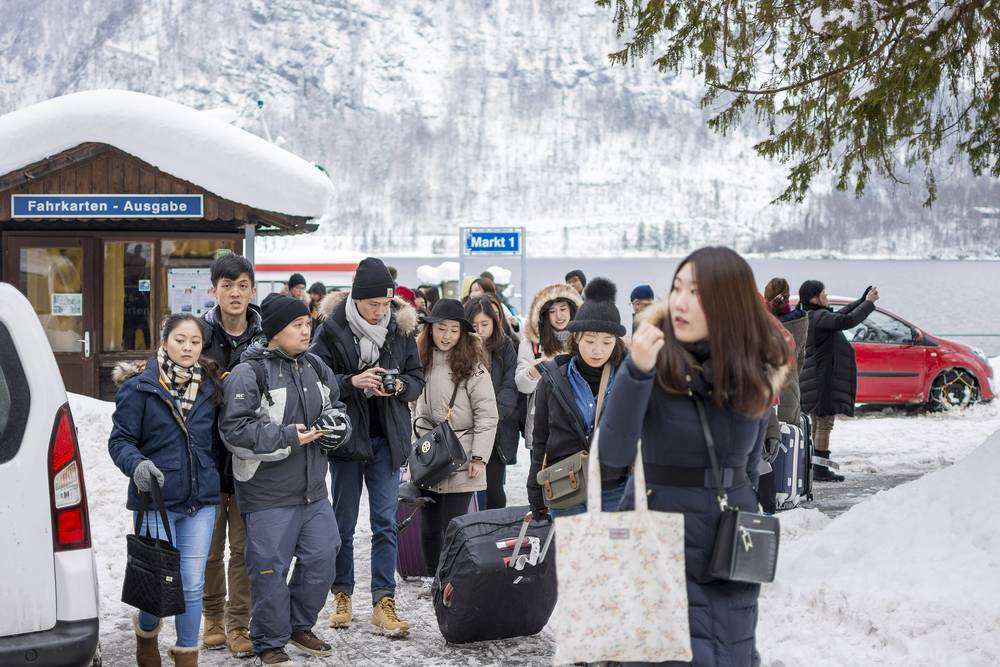 Chinese travelers consider language services, as well as payment facilities and local transport arrangements, as a key area of improvement for hotels and accommodation places, a new survey revealed.

For 9% of Chinese tourists, having travel and tourism guides available in Chinese is the single most important service they expect from their hotels, while 7% mentioned a Chinese language hotel website as an essential service.

These two services were ranked as the fifth and sixth most important areas of improvement for hotels in the poll conducted by market research firm IPSOS for Hotels.com

These services, however, ranked low in hoteliers’ priorities. Only 18% of hotels offer travel and tourism guides in Chinese and only 21% plan to offer it in the next 12 months. Meanwhile, only 17% of hotels polled also offer in-house Mandarin-speaking staff and only 17% are planning to offer the service in the coming year.

The poll, which was conducted in May 2017 among 3,000 Chinese residents who traveled in the past 12 months, was complemented by a parallel global survey of 3,800 Hotel.com accommodation partners during the same period.

For 9% of Chinese tourists, having travel and tourism guides available in Chinese is the single most important service they expect from their hotels

Results of both surveys were included in the sixth edition of the Chinese International Travel Monitor 2017 (CITM 2017) released recently. The combined report emphasized the language service gap and identified it as a key area where hotels could improve their services for Chinese travelers.

The report noted that hotels’ capability to meet the needs of Chinese travelers vary across regions. “Employing Mandarin-speaking staff was much more a priority for APAC hoteliers with 23% offering this service, compared to 5% in Europe, Middle East, and Africa (EMEA), 1% in the US, and 11% in Latin America,” the report mentioned.

Most hotels were also found to be investing more on social media (21%) and marketing programs targeting Chinese tourists (18%), rather services such as providing Chinese welcome materials (11%) and increasing Mandarin-speaking staff (10%).

The poll participants noted that other than family members or friends, key influencers for their travel decision include online and professional channels such as online accommodation websites (cited by 9% of respondents), online review sites (9%), social media (7%), travel magazines and brochures (6%), promotions and deals (6%), media articles (3%), newspapers (1%), and bloggers (1%).

According to the report, 94% of travelers also visited an online price comparison site. These channels require content written in Chinese or translated into Chinese from another language.

Abriham Chowdhry, Vice President and Managing Director, Asia-Pacific and Latin America, Hotels.com, noted in the report that along with increased affluence of Chinese citizens, the easing of visa restrictions around the globe has helped fuel the massive growth of Chinese international travelers.

“Our research shows that the accommodation industry needs to build a better understanding of these more diverse and adventurous travelers and adapt to the changing needs and preferences from all age groups given their significant spending power, sheer numbers and ability to boost local economies,” he said.

The report cited many case studies of how hotels in different parts of the world are improving their language services to attract Chinese tourists.

“The Four Seasons in the Washington, Georgetown neighborhood offers Chinese language television and newspapers and plan to introduce more traditional Chinese dishes on its room service and restaurant menus,” the report cited.

The hoteliers’ survey revealed that on a global scale, around 83% of hotels have Chinese guests, 4% higher than last year. APAC has by far the most Chinese guests (15% of the hotel business in the region, compared to the average 3-6% in other regions).

Visitors to Europe, however, surged 25% in the past 12 months, and the US, 11%, according to the report. Chinese travelers visiting Japan also increased by 27% in 2014 —  from 4.9 million to 6.3 million, according to the Japan National Tourism Organization. This was sustained in 2015 and 2016 as the Chinese were ranked #1 for inbound tourists to Japan for two consecutive years.

Translate and they will come

Data from Statista showed that 2.59 million visitors visited the US from China in 2015. This figure is expected to reach 5.72 million by 2021. The US Travel Association noted in its own report that Chinese visitors spend roughly USD 7,200 per person in the US, much more than visitors from other nations.

Meanwhile, the report indicated that Latin American hotels are seeing growth in Chinese guests as well —  44% of hotels reported an increase in Chinese visitors, 21% up from previous years.

Chowdhry noted that hotels are still preferred over other forms of accommodation and Chinese travelers “will not stint on quality and are willing to pay for it.”

The report provides ample ammunition for language service providers to engage hotels and travel site in a conversation about making their web presence and information and marketing collateral available in Chinese and other major tourist languages. Translate it and they will come.