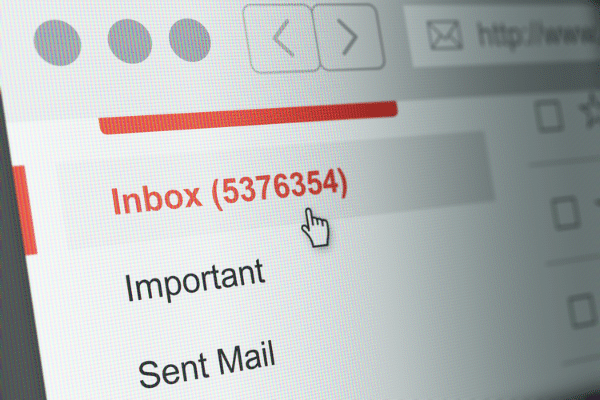 The UK-based Chartered Institute of Linguists (CIOL) ran an online survey for four weeks in April 2020 among language professionals and language service providers (LSPs). Among the 180 respondents, the majority (78+%) identified themselves as translators and/or interpreters (T&Is); 20% said they worked at or own an LSP, while the rest said neither.

CIOL conducted the survey to better understand where T&Is and LSPs concurred or diverged on certain topics, such as fees, managing assignments, and their relationship with one another. All respondents were given the chance to comment how that relationship could be improved.

When asked how they regarded their relationship with LSPs, T&Is generally felt more positive than negative about it. About 44% described it as Positive (38%) or Very positive (6%), versus the 22% who said it was either Negative (18%) or Very negative (4%). Some 34% were neutral about the relationship.

Among those that said Positive/Very positive, comments revolved around three areas, fees, recognition, and communication. The survey found that “a number of respondents felt it was difficult to increase their rates once they were established with an LSP, even to keep pace with inflation, or were unhappy about being asked for ‘extras’.”

According to one respondent, T&Is did not want LSPs to treat them as a “replaceable resource”; while another said, “large LSPs tend to treat translators as employees,” not as independent contractors. Yet another pointed out the need for LSPs to treat language professionals as “partners that they can work with to provide the best possible service to their clients.”

Some of the most interesting portions of the CIOL report were the comments in the respondents’ own words as they weighed in on how assignments were relayed and the delivery timelines set by LSPs. Key takeaways and related feedback as follows:

According to one LSP: “We have a good relationship with our translators. We don’t use automated software to assign projects, as in a short trial I did they didn’t like it, so it is all done via email. They were not happy with the impersonal way automated systems work.”

As for the rest, among T&Is, 9% preferred a phone call, 5% preferred to get assignments through a translation management system (TMS), while one respondent selected “group or marketing email.” Among LSPs, however, 20% said they prefer assigning projects via TMS and 8%, via phone call.

2. More context, enough info, and give us enough time to digest it all?

While most T&Is (65%) said they were given enough info to correctly carry out assignments and deliver on time Always (9%) or Mostly (56%), several offered suggestions on how they could be better briefed about translated text and target audience. Among the typical comments were —

Some T&Is also said the name of the end client was often withheld, “despite being expected ‘to reflect their house style/brand, etc.’” They expressed frustration at this, according to the study, because “as members of CIOL or NRPSI (National Register of Public Service Interpreters) registrants, they were bound by confidentiality obligations and could therefore be trusted with sensitive information.”

The study also noted how “the lack of timeliness and completeness of information appeared more marked for interpreting than translation assignments,” with some interpreters saying they did not have enough info to properly prepare in advance for, say, interpreting at a medical appointment.

One interpreter commented: “Also, as the system is changing, some court bookings are conducted remotely, and I would like to see whether it’s a face-to-face or a remote booking prior to accepting it.”

While a number of T&Is left positive comments on generous deadlines and good working practices, the study said others pointed out, “the need for certain project managers to understand more about the nature of the work, not least to be able to educate their end clients about the kind of information needed to allow the translator or interpreter to do their job effectively.”

3. Send the correct file type…and don’t just disappear when there are problems!

LSPs were more positive about how assignments were carried out, just as they were when asked about their relationship with T&Is: 100% said assignments were Mostly or Always carried out along the brief and delivered on time. One comment read: “It already works extremely well as we work with linguists we’ve known, in many cases, for 10 years or so.”

For the problems that did arise, however, the following were cited as points for improvement:

The CIOL report also noted how “the need for translators not to ‘disappear’ if there were problems with delivery emerged strongly.”

Additionally, while several LSPs “spoke warmly” about their T&Is, one admitted that tensions did exist but the relationship could be improved “if certain factions of the translator world realised that LSPs are not always the enemy and if certain LSPs did not try and exploit translators.”

The study concluded, “Many of the problems identified appeared to stem from limited human interaction, poor communication or a lack of understanding of the pressures and constraints faced by translators and interpreters on the one hand, and LSPs on the other. Mutual recognition, respect for each other’s positions, a commitment to openness and honesty and a willingness to compromise would no doubt help overcome some of the obstacles reported.”