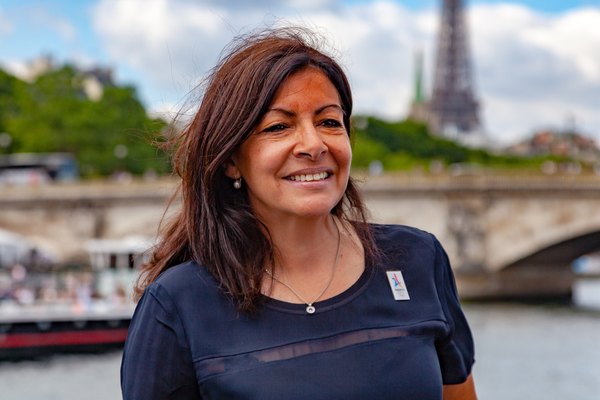 The City of Paris has awarded a EUR 4.2m translation and interpretation contract to Paris-based language service providers ISM Interprétariat and Darija-Phone. The framework agreements for medico-social interpreting and written translation services for the city government were divided into three lots.

ISM Interprétariat, a nonprofit, professional association of translators and interpreters, won the bid for the first two lots  — interpreting and telephone interpreting. The third lot, which covers written translation in all languages, was awarded to Parisian LSP Darija-Phone. Slator reached out to both LSPs but did not receive a response as at press time.

The contracting authority, Département de Paris, published the award tender on November 7, 2017 and announced the winning tenders on March 17, 2018.

ISM Interprétariat itself was founded in Paris in the 1970s as an association of volunteers working for the reception and rights of migrant workers. To date, its focus remains on social interpreting and public services, according to its website.

The tourism boom is also contributing to the rise in demand for translation and interpretation in the public sector. The Paris Convention and Visitors Bureau reported that Greater Paris welcomed 36.5 million visitors in 2016, almost half (49.2%) were foreign arrivals.