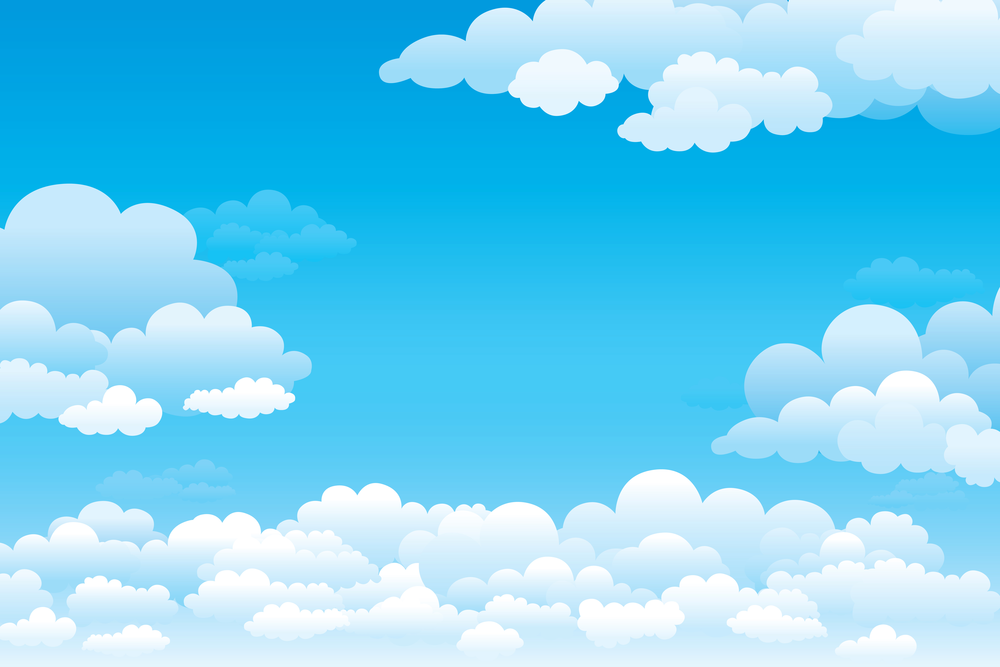 In early May 2016, San-Francisco based Cloudwords replaced founder and CEO Scott Yancey and the board appointed VP of Sales and Marketing Richard Harpham to the top job. Talking to Slator, Harpham praised Yancey (“He built a fantastic foundation.”), yet pointed out that, as in many other technology-driven startups, the founder-engineer may not be the person to take the company to the next level. Yancey remains a shareholder and advisor.

Harpham first joined Cloudwords as a contractor to drive business development. He said he quickly signed up to the vision of Scott Yancey and co-founder Michael Meinhardt and joined the company full-time. Cloudwords is a pure-play software company employing 30-plus full-time staff. Services make up less than 1% of revenues.

Harpham earned his marketing chops at USD 2.5bn software firm Autodesk, where he worked in various roles between 2002 and 2011. After leaving Autodesk, he worked in marketing roles at two startups in San Francisco before joining Cloudwords in April 2015.

Sitting in the Middle

Cloudwords does not consider itself as just another translation management or productivity tool, but as a platform that sits between marketing automation (Marketo, HubSpot, Eloqua, Salesforce Marketing Cloud) and web CMS systems (Drupal, WordPress, Sitecore, etc.) on one side and language service providers on the other.

The space has begun to get a bit crowded recently. Asked about competitors, Harpham said he sees the likes of Smartling, Lingotek, SDL, and Translations.com out there, with Lionbridge being both a competitor and partner.

To date, Cloudwords has raised USD 14.4m in funding. Harpham would not comment on upcoming rounds but said they are not done raising funds yet.

The company also managed to get the name of Marc Benioff (Salesforce CEO) on their list of investors. Although Benioff does not attend board meetings, Harpham said they talk occasionally.

Cloudwords targets the enterprise market, Harpham said, focusing on corporates with revenues north of USD 200m that run global marketing campaigns in 10 or more languages. According to Harpham, annual subscriptions (a lot of them pre-paid) account for 95% of revenues, piggybacking on the way marketing automation tools are paid for. For now, Cloudwords is not planning to offer monthly or other more flexible pricing models. Harpham calls their current model “sticky.”

That stickiness might cause concerns among language service providers (LSPs) that love direct access to big clients without a critical piece of software in between. Cloudwords enables buyers to add different vendors and choose which one to use for a particular job. Harpham emphasized they do not interfere with the selection.

Cloudwords also runs a marketplace, where less mature buyers can choose from around 300 vendors. Payments are directly arranged between the buyer and the LSP and, with a few exceptions, not processed through Cloudwords, according to the CEO.

Harpham would not comment on financials, but the company has published a few of the relative growth figures so beloved among startups. As of February 23, 2016, Cloudwords reported year-over-year active user growth at 160%, gross margins at 93%, and a 79% renewal rate.

A slightly more exotic metric is the 1.2 billion words the company said it holds in its multi-tenant Translation Memory. Cloudwords is not yet cash-flow positive, but achieving profitability is part of the plan for the next funding round.

The new CEO is confident about the company’s outlook. Harpham described the global go-to-market problem buyers face as “huge” and said, although Cloudwords may not be alone, there is enough room for everyone.

Correction: a previous version of this article stated that Marc Benioff is a board member, which is incorrect. Benioff is an investor in Cloudwords.