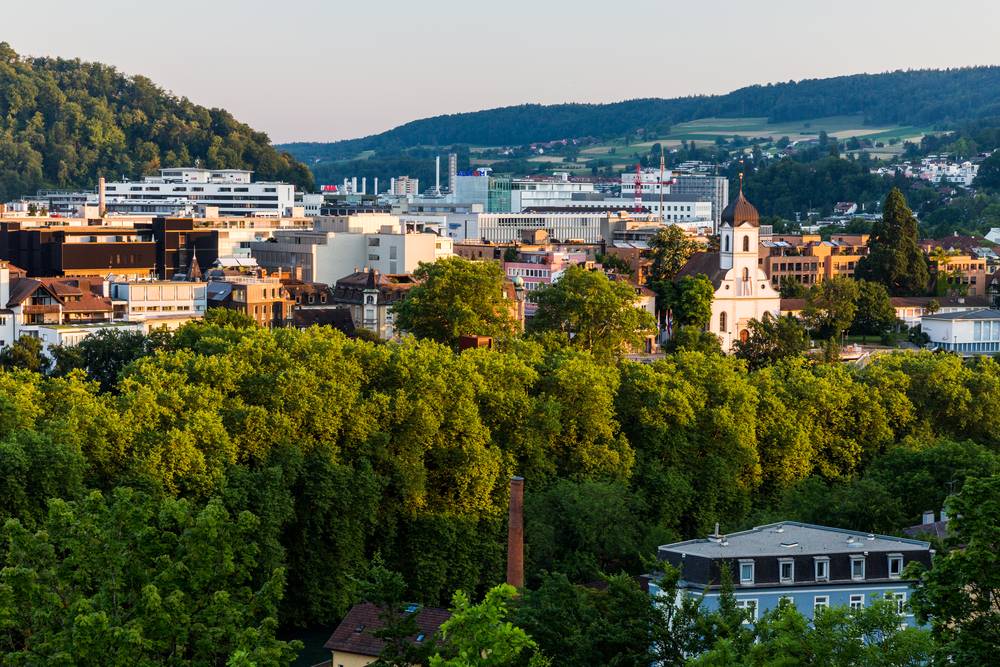 A team of former CLS Communication and Translation-Probst executives under the leadership of ex-CLS CEO Matthias Trümpy have launched SwissGlobal Language Services AG. The company was incorporated in Baden, a town near Zurich, and injected with CHF 250,000 in share capital. Trümpy told Slator a majority of the company’s management team are also shareholders.

LSPs are founded a number of ways. There are VC-funded Internet platforms convinced their tech will disrupt a complacent market, buyouts like private-equity backed ULG, spin-offs from enterprise translation units, or freelancers starting to outsource excess work.

SwissGlobal’s genesis, meanwhile, is more in line with translate plus’, where experienced industry professionals bootstrap a new LSP from scratch. The approach is an audacious one as it lacks the nimbleness of a freelance expansion, the financial cushion provided by VC money, or the comfort of an established client portfolio that comes with spin-offs and buyouts.

And while translate plus was founded by a team of two, SwissGlobal has a team of five on its founding management team which does not lighten the financial burden for the company on its way through the proverbial startup valley of death.

SwissGlobal has assembled a team of former CLS and Translation-Probst executives. Trümpy himself was CEO of CLS until the company was sold to Lionbridge in late 2014. He acted as as Head of European Operations after the acquisition until he left the company in mid-2015.

Other CLS veterans are Head of Quality Management Christine Kamer and Chief Sales and Marketing Officer Sabrina Jermini who, after her stint with CLS, was with life sciences specialist Five Office. COO Mark Cheetham and Head of Project Management Marion Gubler share a prior career with Winterthur-based Translation-Probst.

Switzerland is a country with four official languages of which three (German, French, Italian) are widely spoken. English is also commonly used in business as Switzerland hosts the headquarters of multinationals such as Novartis, Roche, UBS, ABB, and Nestlé, as well as important engineering centers of tech giants Google and IBM.

The country also boasts a large number of SMEs in manufacturing that are generating most of their revenues on international markets. Add to that state-owned enterprises like telco provider Swisscom, railway operator SBB, or the national postal service, and a diversified mix of language service buyers emerges.

Prices have stayed relatively firm. The government pays CHF 0.40 per word and freelance translators were outraged when retailer Migros recently announced a 25% rate cut to CHF 0.30 per word.

CEO Trümpy admitted that launching a new LSP in a crowded market will not be an easy task. He sees an opening for SwissGlobal in regulated industries, such as financial, legal, and pharmaceutical, which tend to have high expectations for quality and confidentiality. Data security is important to SwissGlobal’s message to the market with Trümpy promising customer content will be securely hosted and managed in Switzerland.

SwissGlobal will go up against local competitors such as Supertext, 24Translate, Apostroph, or Translation Probst; the latter was acquired by France’s Technicis in summer 2015. By targeting regulated industries, SwissGlobal also looks to compete on the home turf of CLS Communication, which Trümpy helped sell to Lionbridge in late 2014.

Among the most crucial decisions when launching an LSP concerns technology. Should you DIY or buy off-the-shelf? SwissGlobal chose the latter. Trümpy disclosed the company has selected Plunet as its translation management system and SDL Trados as its primary translation productivity tool.

In another ambitious move for a new entrant, SwissGlobal looks to hire internal linguists right from the start for “key sectors and text types,” as Trümpy explained. The internal team will be complemented by freelancers.

CEO Trümpy is confident he has lined up the right mix of expertise and technology to thrive in a highly competitive market. He said they plan to break even toward the end of 2017.

Image: City of Baden by Shutterstock