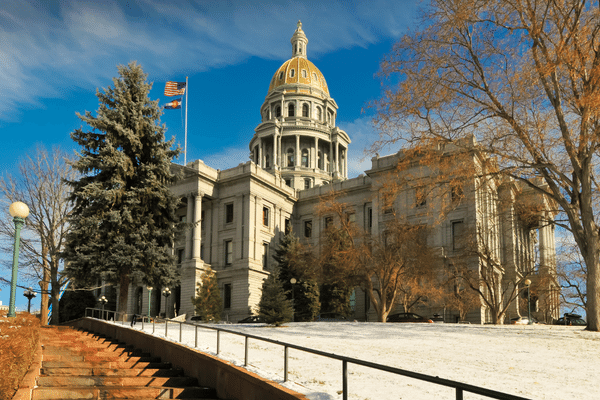 House Bill 23-1004, a proposed bill mandating that Colorado insurance providers translate policy documents into the same languages in which they advertise, is the latest in a string of language-based consumer protection bills introduced or recommended to support people with limited English proficiency (LEP) living in the US.

Velasco’s first piece of legislation was inspired by her experience as a professional translator and as the owner of a small language service provider (LSP). She described the bill as “broadening the umbrella” of language access legally ensured in courts and schools.

HB 23-1004 would apply to insurers who issue commercial or personal automobile, homeowners’, or renters’ insurance policies.

Certified translations in hand, an insurer must make available policy applications and related documents and forms in the same language(s) used in their advertisements for a given policy, allowing applicants to select documents in their preferred language.

Should an insurer fail to comply, an insurance policy issued without the certified translation will be rewritten to include any omitted coverage. The insured will not pay any premiums for additional, retroactive coverage resulting from the rewrite.

Language access legislation addressing other industries in different states has had mixed success.

At the national level, in December 2022 President Joe Biden signed into law a bill that incorporated the TRANSLATE Act, addressing the translation of communication materials at major US airports. The Improving Language Access in Mortgage Servicing Act of 2021, meanwhile, died in Congress without receiving a vote.