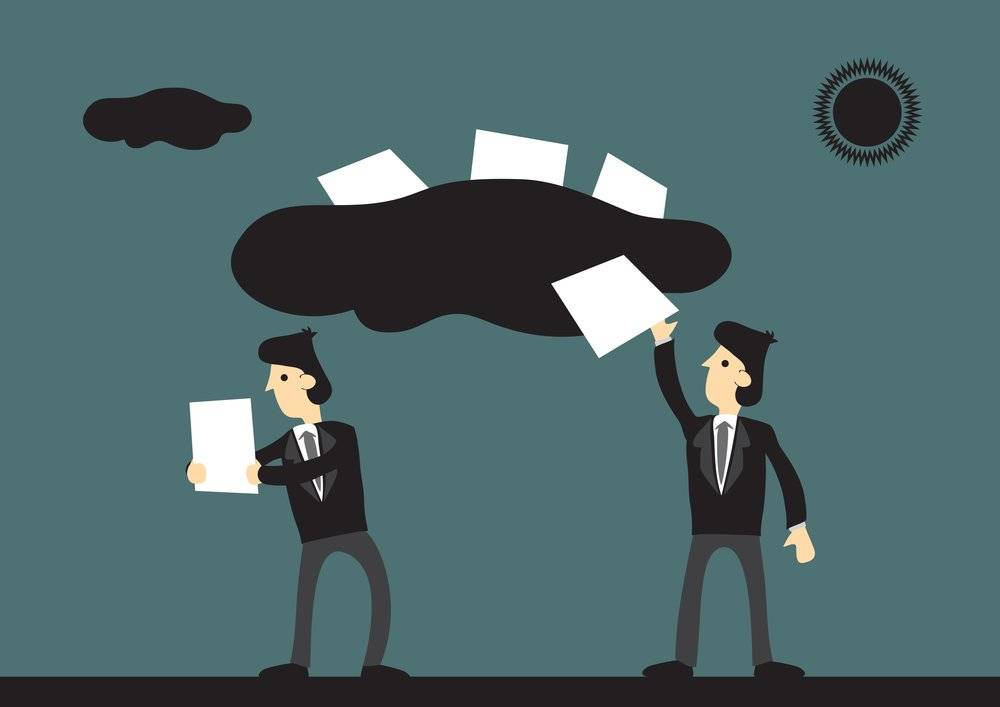 Concorde Group is jumping on the translation platform bandwagon, acquiring FindCircles. Concorde, which, like its target FindCircles, is based in the Netherlands, generates around 60% of revenues from interpretation, with the remainder mostly coming from translation services.

FindCircles, a small startup based in the Dutch city of Leiden with a staff of four, has so far signed up around 200 freelancers for its platform, 40 of which are active, according to Jan-Alix Kruizinga, Concorde’s Commercial Director with whom Slator corresponded for this article.

Kruizinga declined to disclose FindCircles’s revenue levels or what Concorde paid for the acquisition.

Concorde will keep the brand and continue to run the FindCircles front-end separately, while back-office operations will be fully integrated. Kruizinga said the integration has started and will conclude in summer 2016.

The acquisition looks like a fairly straightforward technology acquisition with clients and talent less of a priority for Concorde. Asked if previous owners and co-founders Ruben Cornelissen and Frederik Spanhoff will stay onboard, Kruizinga said they will remain as consultants or experts for a period but will not join Concorde in a management capacity.

The acquisition marks the first acquisition for Concorde CEO Raymond de Groot, who was promoted to CEO on January 1, 2016. Asked if further acquisitions are in the cards, Commercial Director Kruizinga said they are “always looking for opportunities,” but are not working on anything right now.

In 2015, Concorde generated EUR 22m in revenues according to CEO de Groot. In terms of profitability, the company achieved earnings before tax of EUR 3.3m in 2014, according to filings seen by Slator.